Quarterfinalist
Kruti Dance Academy was a dance group from Season 5 of America's Got Talent. It was eliminated in the Vegas Round but returned for the Wild Card Show, where it was eliminated again.

Kruti Dance Academy was established in 1995 by its founder and current director Dina Sheth. The academy had humble beginnings in the basement of her home. Her inspiration to start the academy came from a realization that dance offered an excellent conduit to introduce students from the new world to the rich cultural heritage of India. In the initial years the coursework was limited to Bharatanatyam – India’s most renowned ancient classical dance form. In 1997 the academy journeyed into its next phase marked by its relocation to a professional studio facility in Norcross. As the excitement of Indian dance grew, Kruti introduced more classes: folk dances to cover the origins of Indian dance, bhangra to relieve the boys’ jealousy, and fun sessions to keep the adults young! In 2001 the academy again relocated to its current home in the Global Mall. In its latest phase, the academy has further expanded its repertoire to include Bollywood, Fusion, Mommy & Me and Dance fitness classes.

Each year, Kruti Dance Academy celebrates Indian dance with an exhilarating performance to showcase the year’s accomplishments. Since 1996, this tradition empowers students to experience stardom as they dance on Atlanta’s most renowned stages. For the 10th anniversary show the venue was the prestigious FOX theatre in Atlanta. For the past four years the show venue has been the Atlanta Symphony Hall. 1

Kruti Dance Academy's audition in Episode 505 consisted of dancing as a group to traditional Indian music. At least two judges voted "Yes," sending the act to the Vegas Round. 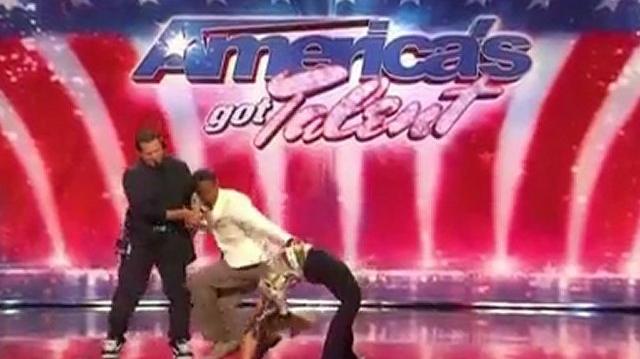 Kruti Dance Academy was one of the Judges' Favorites in the Vegas Round. It was sorted into the "Dance Acts" category (sighted briefly watching the Mona Sampath Dance Company perform). Its Vegas audition in Episode 511 was never televised, but its audition was not strong enough for the judges to send it to the Quarterfinals, eliminating it from the competition along with Bhangra Empire. 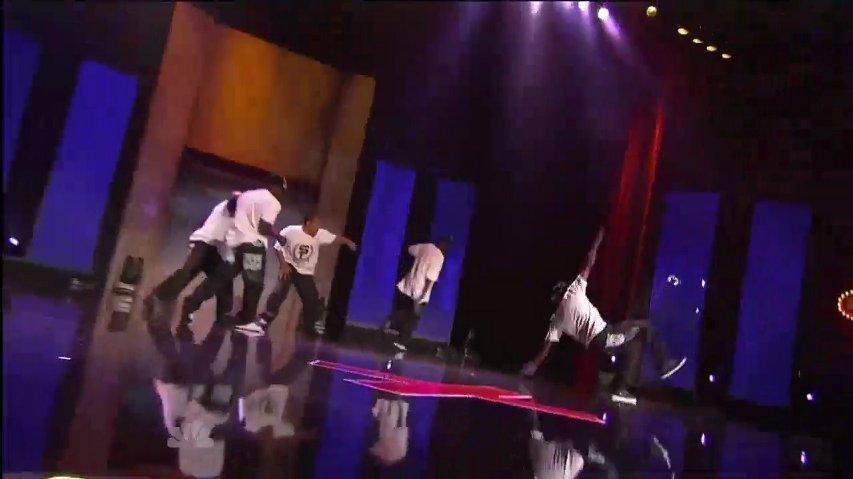 Kruti Dance Academy was brought back by Piers Morgan for the Wild Card Show in the Quarterfinals. Its performance in Episode 523 consisted of dancing to "Balleilakka" as a group. The act did not receive enough votes to finish in at least fifth place in America's Vote, eliminating it from the competition in Episode 524 along with Rudi Macaggi and Swing Shift Side Show, instead of Michael Grasso. 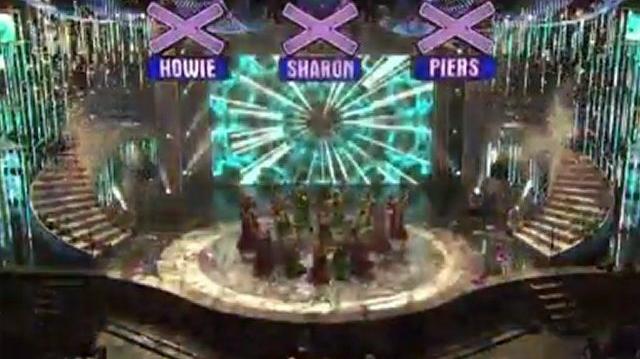 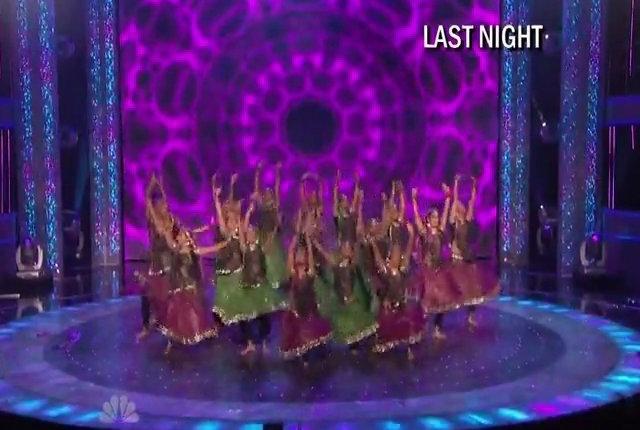 Kruti Dance Company reached a milestone in 2012 when Mrs. Dina Sheth conducted the arangetram ceremony for the 50th student in academy history to achieve the mastery in Bharatanatyam classical dance form. 2