America's Got Talent Wiki
Register
Don't have an account?
Sign In
Advertisement
in: Acts, Dancers, Rejected Acts,
and 5 more

Auditions
Lui Attanasi was a singer and dancer from Season 5 of America's Got Talent. He was eliminated in the audition round.

Lui Attanasi's audition in Episode 501 consisted of singing and dancing with the theme of a fusion of the '60s, '70s, and 2000s along with two backup dancers. Piers Morgan buzzed the act. Howie Mandel and at least one other judge voted "No," eliminating Lui from the competition. 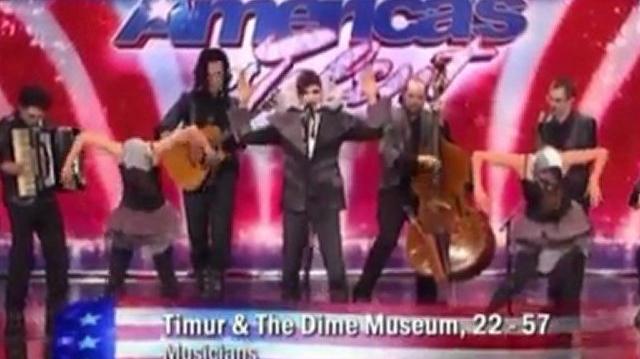