America's Got Talent Wiki
Register
Don't have an account?
Sign In
Advertisement
in: Accepted Acts, Acts, Instrumentalists,
and 7 more

Luigi Seno was a singer and guitarist act from Season 5 of America's Got Talent. He was eliminated in the Quarterfinals.

Luigi Seno was born on June 23, 1989 in Cebu City, Philippines, to Chito Seno and Helen Cabrera. He is the second of five siblings. Seno and his family migrated to America in May 2001 and his family currently resides in Highland, California. He belongs to an artistically inclined family. His dad is a graphics and portrait artist, his mom is the music director and pianist at their church, his older brother and younger sister sing in the choir, and his other younger sister plays the guitar and piano. Luigi started singing and playing the guitar two years before his audition. Seno graduated from Redlands High School in 2008 and was a second year student at San Bernardino Valley College. He also works part-time for UPS. He is also the starter of the internet's largest forum thread with over ten million posts, the Million Page Thread He decided to audition for "America's Got Talent" with the goal of being able to help his family financially and give them the opportunity to visit relatives back in the Philippines. 1

Luigi Seno's audition in Episode 510 consisted of singing "Sunday Morning" while playing the guitar. Piers Morgan, Sharon Osbourne, and Howie Mandel all voted "Yes," sending Luigi to the Vegas Round. 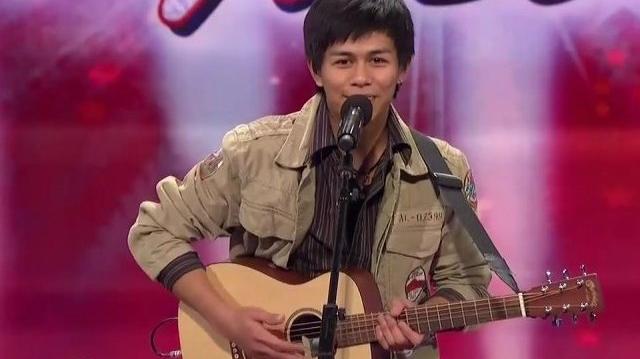 Luigi was one of the Standby Acts in the Vegas Round. He was sorted into the "Male Singers" category. His performance in Episode 512 consisted of singing "Sweet Pea" while playing the guitar. His audition was strong enough for the judges to send him to the Quarterfinals. 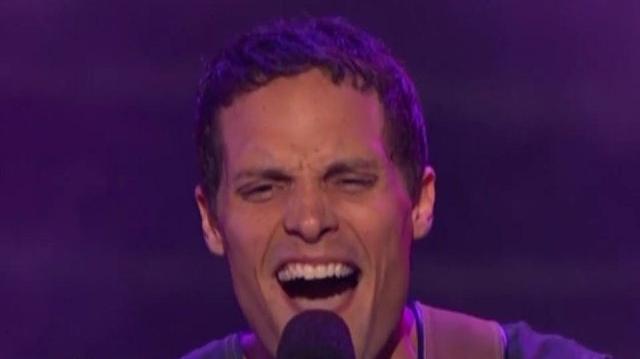 Luigi's Quarterfinals performance in Episode 517 consisted of riding singing "This Love" while playing the guitar. Piers Morgan buzzed the act. He did not receive enough votes to finish in at least fourth or fifth place in America's Vote, eliminating him from the competition in Episode 518 along with The Strange Familiar, instead of Debra Romer. 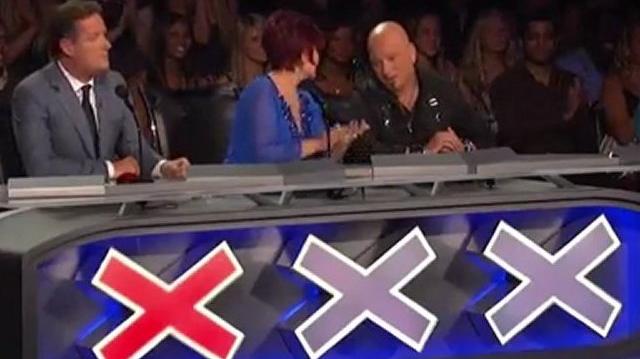 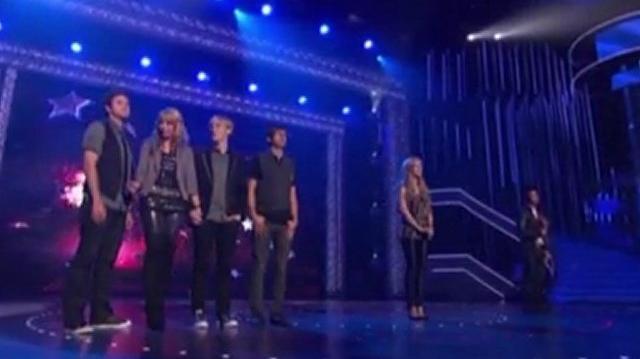