Marian Mulock was a singer/keyboardist act from Season 11 of America's Got Talent. She was eliminated before the Judge Cuts. 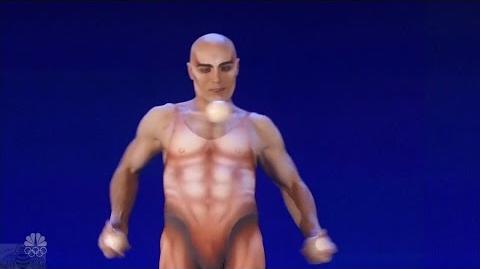 Marian Mulock did not perform in the Judge Cuts round, meaning she either withdrew or was cut by the judges before this stage of the competition.

Retrieved from "https://agt.fandom.com/wiki/Marian_Mulock?oldid=108249"
Community content is available under CC-BY-SA unless otherwise noted.