Judge Cuts
Michael John was a magician act from Season 10 of America's Got Talent. He was eliminated in the Judge Cuts.

Michael received his first magic kit when he was seven years old. He can remember his excitement from ripping open the package to reveal a magic science kit. Alongside magic, he had a love for baseball. He played through high school and college. When he was on the verge of going professional with baseball, he stopped performing magic. Unfortunately, he was not happy at all.

Michael realized he would rather be following his heart even if it was really hard; it was worth taking a risk on. He found the past few years before his audition tough because he would not know where his next paycheck would come from.

Michael John's audition in Episode 1003 consisted of having Mel B sign and bite a playing card. Michael then signed and bit his own card. After leaning toward Mel B briefly, the two cards were revealed to have switched. Next, Michael asked Mel B the initials of the person she first kissed. He revealed the initials etched into his chest. Howard Stern, Heidi Klum, Mel B, and Howie Mandel all voted "Yes," sending Michael to the Judge Cuts round. 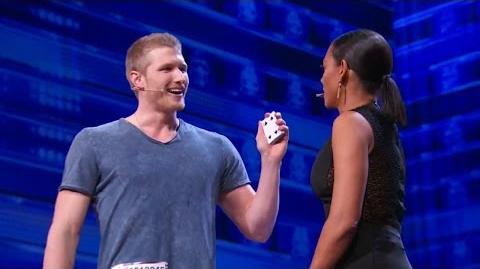 Michael John's Judge Cuts performance in Episode 1008 consisted of creating the illusion of making a quarter signed by Howard Stern and Mel B appear inside an unopened soda can. Howard buzzed the act. Michael's performance was not strong enough for the judges to send him to the Quarterfinals, eliminating him from the competition along with Keith Klein, instead of Myq Kaplan. 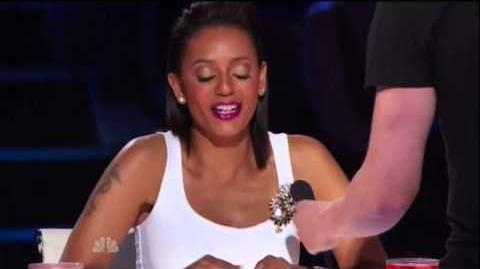