America's Got Talent Wiki
Register
Don't have an account?
Sign In
Advertisement
in: Acts, Accepted Acts, Male Singers,
and 14 more

5th Place
Michael Ketterer was a singer act from Season 13 of America's Got Talent. He finished the competition in 5th place.

Michael Ketterer is a singer/songwriter from Knoxville, Tennessee. He currently makes up 1/4 of a worship collective called "Influence Music" out of Anaheim, California. He and his wife Ivey moved to Southern California in 2014.

He currently works as a nurse in Anaheim.  One of the kids from fellow Season 13 act Voices of Hope Children's Choir is one of his patients.

Michael Ketterer's audition in Episode 1302 consisted of singing Bee Gees' "To Love Somebody". Impressed with his performance, Simon Cowell pressed the Golden Buzzer, sending Michael straight to the Quarterfinals. 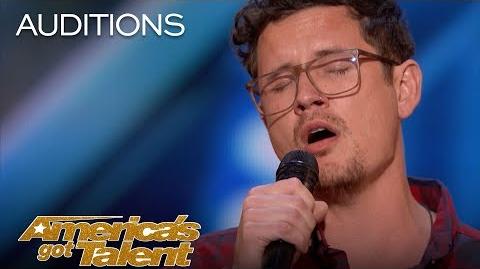 Michael Ketterer's Week 3 Quarterfinals in Episode 1315 consisted of singing "Us" by James Bay. Howie Mandel, Mel B, Heidi Klum, and Simon Cowell all gave him standing ovations. Michael received enough votes to advance to the Semifinals in Episode 1316 along with Christina Wells instead of Rob Lake. 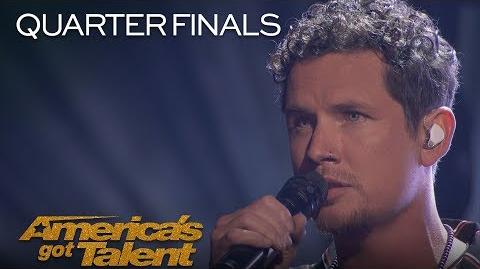 Michael Ketterer's Week 1 Semifinals performance in Episode 1317 consisted of singing "When I Look At You" by Miley Cyrus. Howie Mandel, Mel B, Heidi Klum, and Simon Cowell all gave him standing ovations. Michael received enough votes to advance to the Finals in Episode 1318 instead of Amanda Mena and Makayla Phillips. 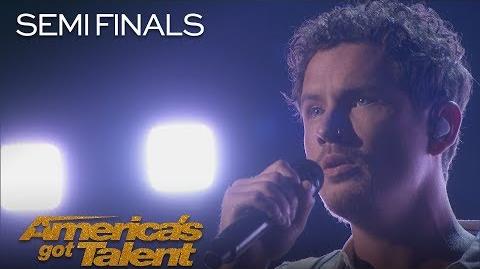 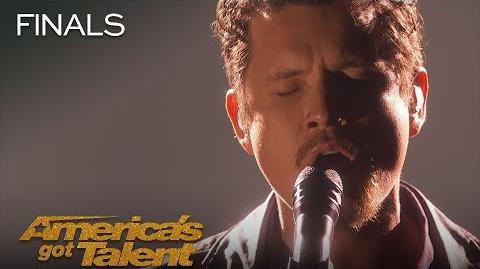 For the finale in Episode 1322, Michael Ketterer sang "The Courage to Love", a song written especially for him by Garth Brooks, at Simon's request. He received enough votes to advance to the Top 5 instead of Courtney Hadwin. He finished the competition in 5th place behind Shin Lim, Zurcaroh, Brian King Joseph and Samuel J. Comroe. 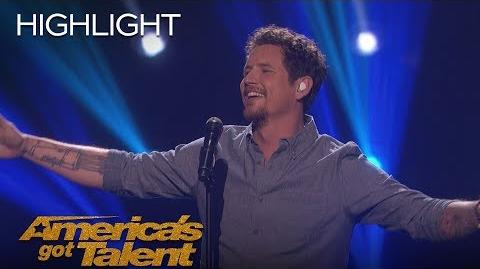 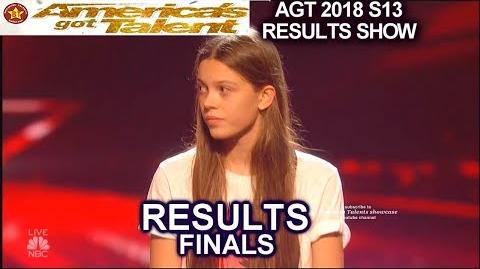 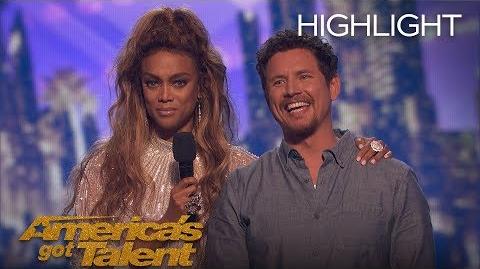