America's Got Talent Wiki
Register
Don't have an account?
Sign In
Advertisement
in: Accepted Acts, Acts, Magicians,
and 3 more

Michael Turco was a magician act from Season 6 of America's Got Talent. He was eliminated in the Vegas Round.

Michael Turco's audition in Episode 607 consisted of making women appear seemingly appearing out of nowhere from various boxes. Piers Morgan, Sharon Osbourne, and Howie Mandel all voted "Yes," sending him to the Vegas Round. 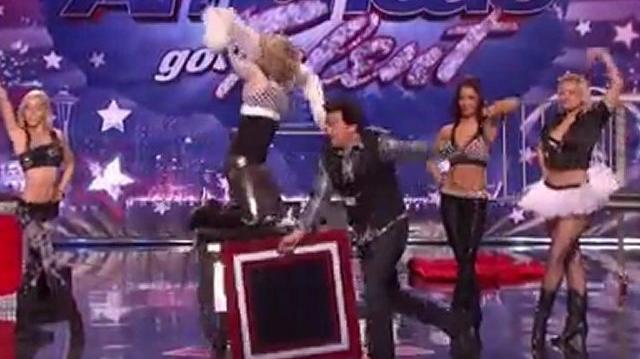 Michael Turco was one of the Judges' Favorites in the Vegas Round. He was sorted into the "Magicians" category. His performance in Episode 611 consisted of an illusion in which he seemed to separate a woman into nine pieces, put her back together, and making two women appear out of nowhere in a different illusion. His audition was not strong enough for the judges to send him to the Quarterfinals, eliminating him from the competition. 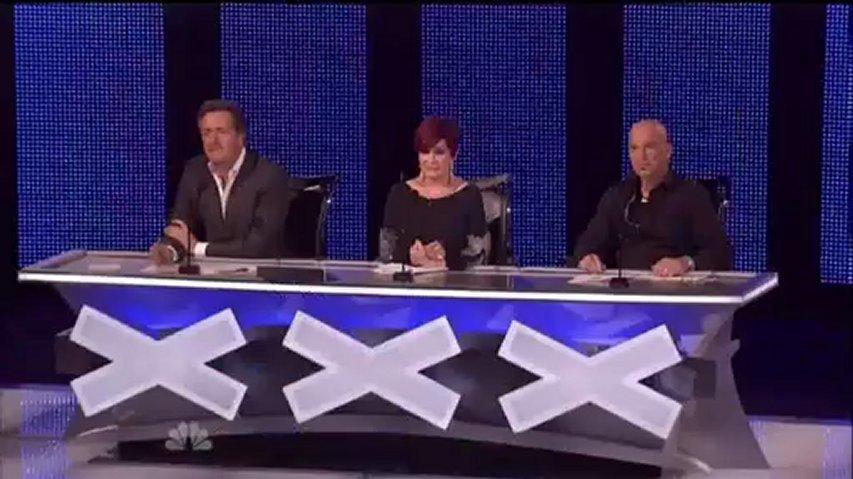