America's Got Talent Wiki
Register
Don't have an account?
Sign In
Advertisement
in: Acts, Accepted Acts, Instrumentalists,
and 16 more

6th Place
Miguel Dakota was a singer and guitarist from Season 9 of America's Got Talent. He finished the competition in 6th place.

Miguel Dakota, from Monument, Colorado, received his first guitar at age 11 and has loved music ever since. By age 13, he was singing and writing music, which often became a source of support during any struggle he went through. After dropping out of college and com obs, he has also found his place in music and a love for performing. His passion continues to grow and is furthered by his love for his family, friends and community. 1 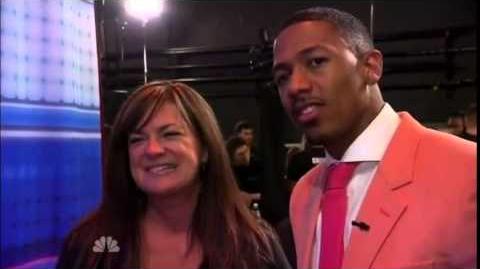 Miguel Dakota was sorted into the "Male Singers" category in Judgment Week. His performance in Episode 908 consisted of singing "Heartless" while playing the guitar. Miguel's performance was strong enough for the judges to send him to the Quarterfinals along with Jaycob Curlee in the same episode. 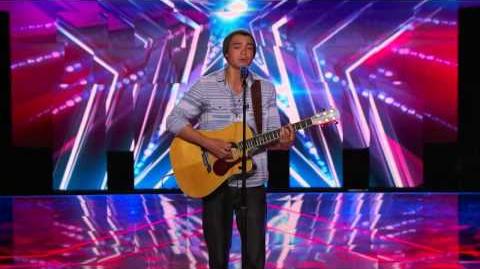 Miguel Dakota's Week 1 Quarterfinals performance in Episode 909 consisted of singing "Come Together" while playing the guitar with a backing band. Howie Mandel gave him a standing ovation. Miguel received enough votes to be sent to the Semifinals in Episode 910 instead of JD Anderson and Julia Goodwin. 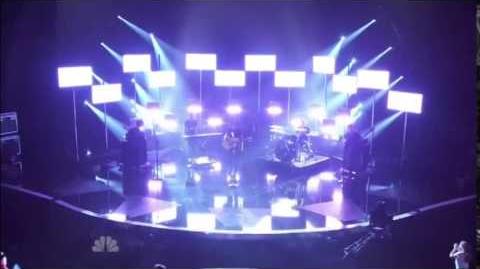 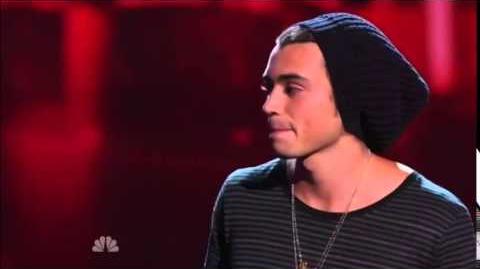 Miguel Dakota's Week 1 Semifinals performance in Episode 917 consisted of singing The White Stripes' "Seven Nation Army." Miguel received enough votes to be sent to the Top 12 Finals in Episode 918 instead of Dan Naturman and Paul Ieti. 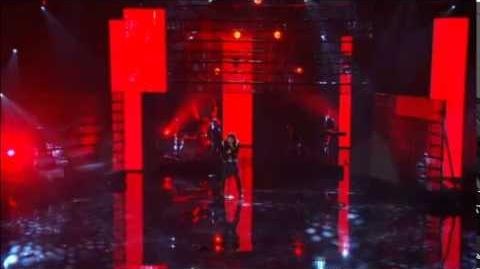 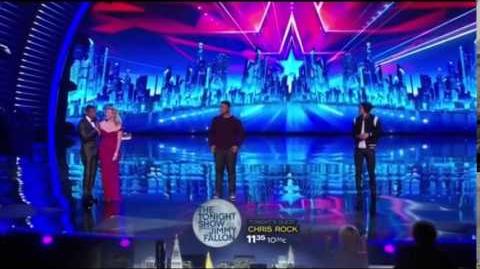 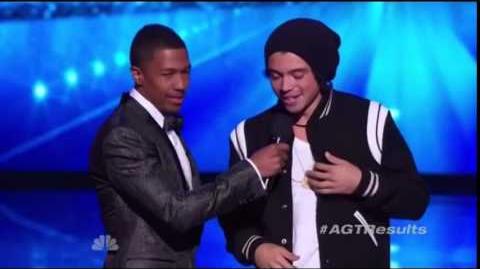 Miguel Dakota's Top 12 Finals performance in Episode 921 consisted of singing The Rolling Stones' "Gimme Shelter" with a backing band. Miguel finished in fifth, sixth, or seventh place in America's Vote. In the Snapple Save, Miguel received fewer online votes than Sons of Serendip. In the Judges' Choice, although Heidi Klum and Mel B voted for him, Howard Stern and Howie Mandel did not, forcing a tiebreaker; whichever act had received more votes from America would progress. Miguel received more votes than Emil and Dariel, sending them to the Final 6 in Episode 922. 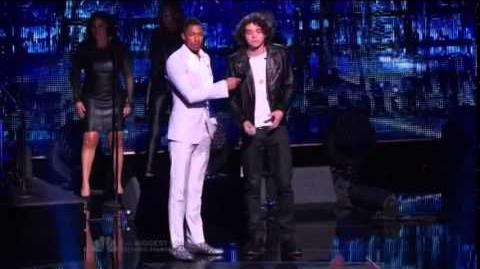 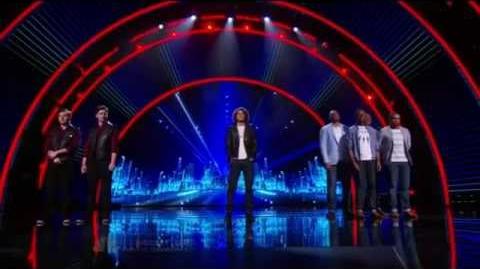 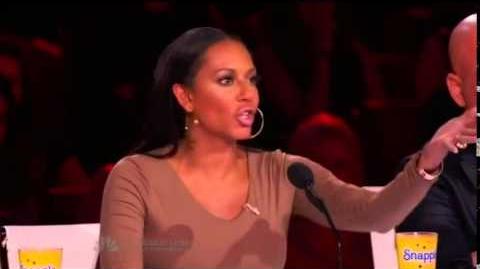 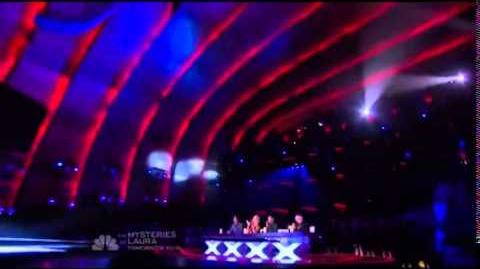 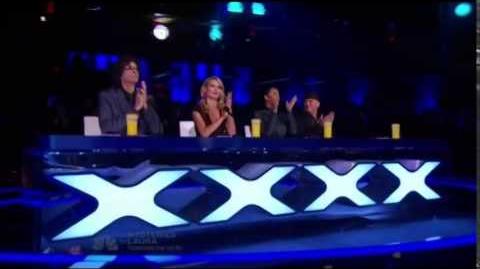 For the finale in Episode 924, Miguel Dakota sang "American Woman" in a duet with Lenny Kravitz. Miguel was revealed to have finished in sixth place in the competition that same night, behind Mat Franco, Emily West, AcroArmy, Sons of Serendip, and Quintavious Johnson. 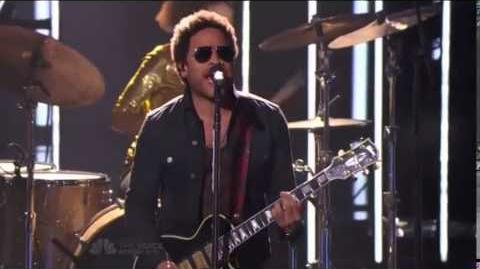 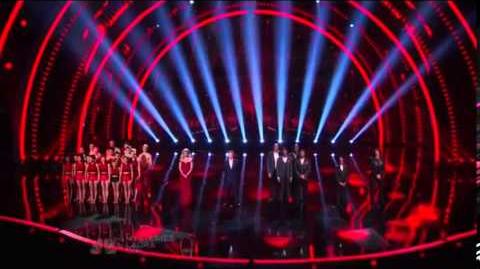