Miniotics was a dance crew act from Season 11 of America's Got Talent. They were eliminated in the Judge Cuts.

Poreotics became the first crew to win America's Best Dance Crew to have created a second sector of their crew after their victory. They recently held auditions for children ages 16 and under, who if selected would become a part of the first generation Mini-Otics (Mini Poreotics). Miniotics is currently Poreotics' Junior Division as well as their only other division of the crew as of now. [1]

Miniotics' audition in Episode 1103 consisted of dancing as a group, with one move involving caterpillar-like movements. Mel B and at least two other judges voted "Yes," sending the group to the Judge Cuts. 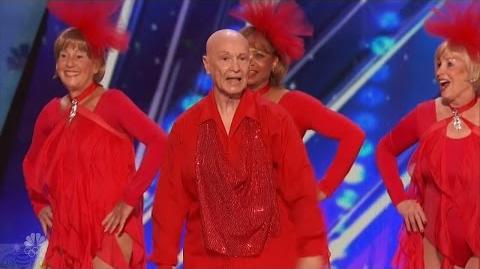 Miniotics' Judge Cuts performance in Episode 1107 consisted of dancing as group with more technical moves and a portion to Spice Girls' "Wannabe". Miniotics' performance was not strong enough for the judges to send it to the Quarterfinals, eliminating the group from the competition. 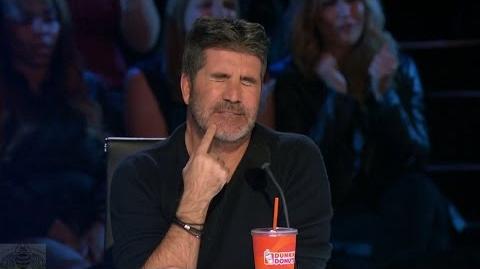 Retrieved from "https://agt.fandom.com/wiki/Miniotics?oldid=68462"
Community content is available under CC-BY-SA unless otherwise noted.