America's Got Talent Wiki
Register
Don't have an account?
Sign In
Advertisement
in: Acts, Accepted Acts, Quarterfinalists,
and 5 more

Quarterfinalist
Monét was a singer from Season 6 of America's Got Talent. She was eliminated in the Quarterfinals.

At the age of two, Monét started to sing, and her mother, being classically trained, understood Monét's gift and nurtured it to maturity. Tragedy struck the lives of Monét and her family after being devastated by two major hurricanes - Katrina and Wilma in 2005. The aftermath of the storms rendered the family homeless and ultimately evacuated them to a new coast. To get through these tough times, the family formed the troupe, Children of Zyan, and began to street perform for food, gas, clothing and motel money.

Monét not only found music to be a comfort but also a life preserver for her whole family. Monét was born in Miami, Florida, raised for most of her life in California and currently resides in Charlotte, North Carolina. She lives with her mom, stepfather, two sisters and one brother who also are performers. 1

Monét's audition was never televised, but it consisted of singing "The Climb". All three judges voted "Yes," sending her to the Vegas Round.

Monét was one of the Standby Acts in the Vegas Round. She was sorted into the "Kid Acts" category. Her performance in Episode 612 consisted of singing "I Am Changing." Her audition was strong enough for the judges to send her to the Quarterfinals. 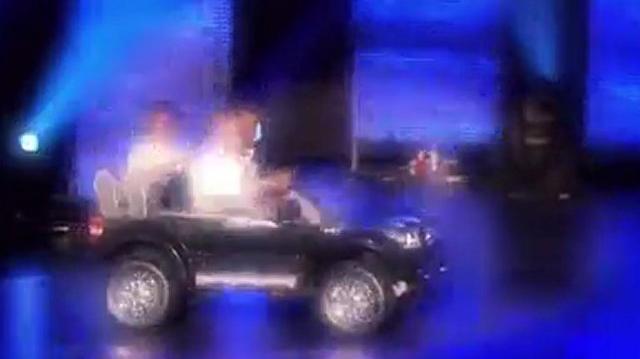 Monét's Quarterfinals performance in Episode 617 consisted of singing "Home." She did not receive enough votes to remain eliminating her from the competition in Episode 618 along with Captain & Maybelle and Mauricio Herrera, instead of Lys Agnes. 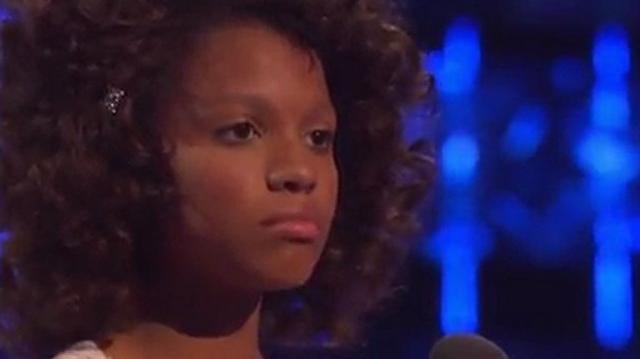 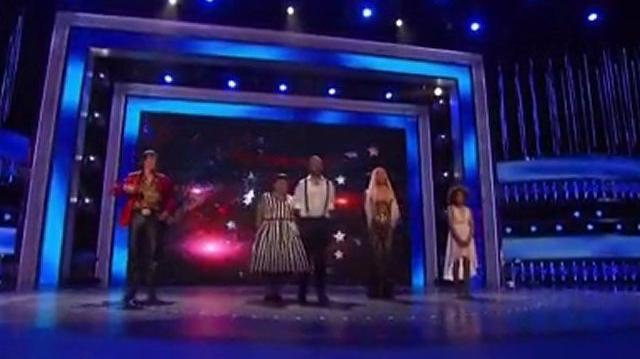