America's Got Talent Wiki
Register
Don't have an account?
Sign In
Advertisement
in: Acts, Accepted Acts, Instrumentalists,
and 12 more

None, Quarterfinalist
Mona Lisa was a vocal and piano duo act from Season 2 and Season 6 of America's Got Talent. They were eliminated in the audition round in Season 2, and the Quarterfinals in Season 6.

The Mona Lisa duo's gift, determination and sheer talent has aided in landing it many career boosting opportunities which include: television appearances on such shows as “Clash of the Choirs” with Kelly Rowland of Destiny’s Child, several movie appearances, including roles in "Just Dance" and “The American Dream” with Mike Jones. The sisters, JoJo and Wo, have performed in Singapore, Dubai, and across Europe where they had the opportunity to open for both Alicia Keys and The Pussycat Dolls.

Mona Lisa are identical twins with onstage chemistry that can only be found between siblings. They write, sing, and perform their original music and have been recording an album with producer Markus Jay at Flying Pig Productions in Orange County, CA. 1

Mona Lisa auditioned as Shad-Dai, and their audition in Episode 204 consisted of singing "If I Ain't Got You". Piers Morgan, Sharon Osbourne, and David Hasselhoff all buzzed the act. Despite pleading to the judges to give them a chance to sing another song, all three judges voted "No" after their first audition, eliminating the duo from the competition.

Mona Lisa's audition in Episode 603 consisted of twins singing "Killing Me Softly With His Song." Piers Morgan, Sharon Osbourne, and Howie Mandel all voted "Yes," sending the duo to the Vegas Round. 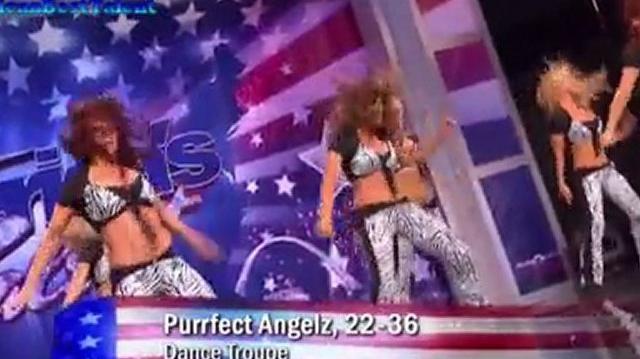 Mona Lisa was one of the Judges' Favorites in the Vegas Round. It was sorted into the "Vocal Groups" category. Its performance in Episode 611 consisted of singing "American Boy" while playing piano. Its audition was strong enough for the judges to send it to the Quarterfinals. 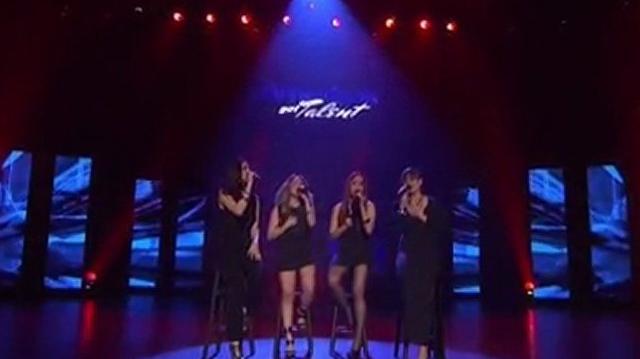 Mona Lisa's Quarterfinals performance in Episode 615 consisted of singing "Bless the Broken Road." The act did not receive enough votes to finish in at least fifth place in America's Vote, eliminating it from the competition in Episode 616. 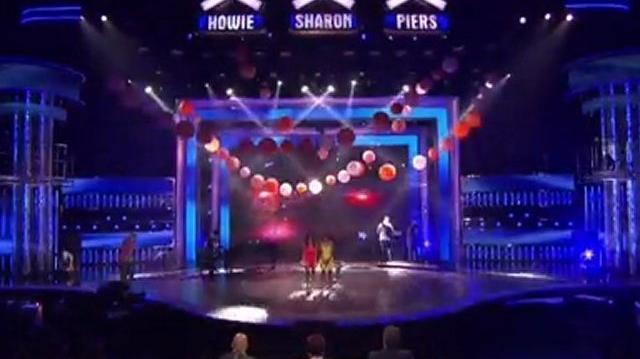 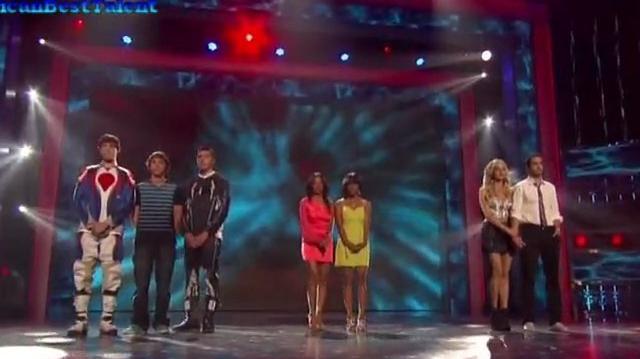