Mr. Television was a novelty act from Season 8 of America's Got Talent. He was eliminated in the audition round.

Mr Television's audition in Episode 806 consisted of performing prop-based comedy from behind a TV screen. Howard Stern, Heidi Klum and Mel B all buzzed the act. All three judges (Howie Mandel was not present) voted "No", eliminating Mr. Television from the competition. 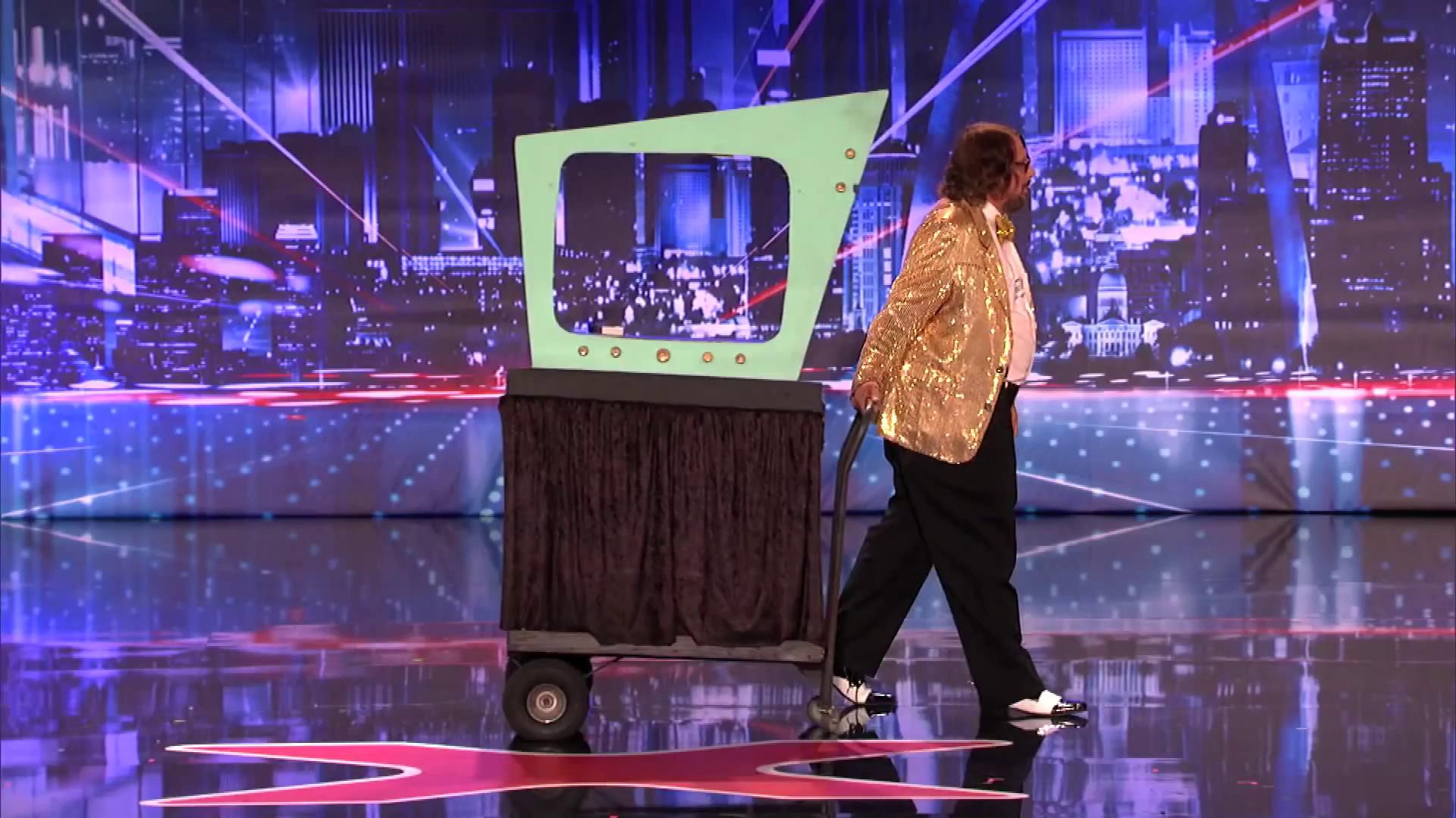 Retrieved from "https://agt.fandom.com/wiki/Mr._Television?oldid=98424"
Community content is available under CC-BY-SA unless otherwise noted.