Unknown
Neo-Geisha was a traditional Japanese dance group act from Season 13 of America's Got Talent. It is unknown whether or not they continued in the competition.

We’re the animation style dance crew consisting only of females.

『NEO-Geisha』 is traditional Japanese female entertainers who act as hostress and whose skills include performing various arts.

Neo-Geisha's audition in Episode 1303 consisted of briefly dancing as a group while utilizing fans. Although Howie Mandel voted "Yes", whether or not Neo-Geisha continued in the competition is unknown. 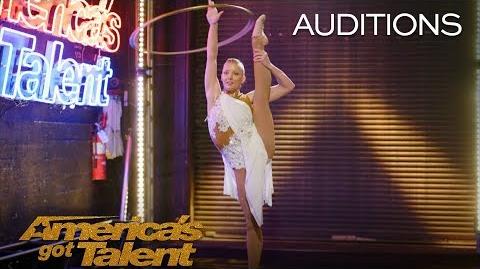