Vegas Round
New Directions Veterans Choir was an a cappella group from Season 5 of America's Got Talent. It was eliminated in the Vegas Round.

The New Directions Veterans Choir is an award winning a cappella group that sings renditions of doo-wop, soul, traditional gospel and popular music. The Choir consists of current and former residents of New Directions' transitional facility.

The New Directions Veterans Choir has been featured on the NBC Nightly News and E! Entertainment Television. They have performed at over 100 venues and events, including "The Donny and Marie Show," the Democratic National Convention and for members of the United States Congress. In 2006, the Choir took to the stage for a production of Michael McFall's Dirty White Tuxedo Pants and a Brown Paper Bag, the tale of a homeless and schizophrenic Vietnam veteran living on the streets of Los Angeles. Despite their show business forays, the New Directions Choir has never forgotten their humble roots or their message of hope and redemption.

George Hill, choir founder and director, was homeless for 12 years, living in and around MacArthur Park. A graduate of New Directions, Hill is also an employee at the West Los Angeles Veterans Administration and is studying for a degree in Computer Information Systems at California State University Los Angeles. "Through singing," George says, "we hope to let veterans who may be suffering know that there is hope for them." 1 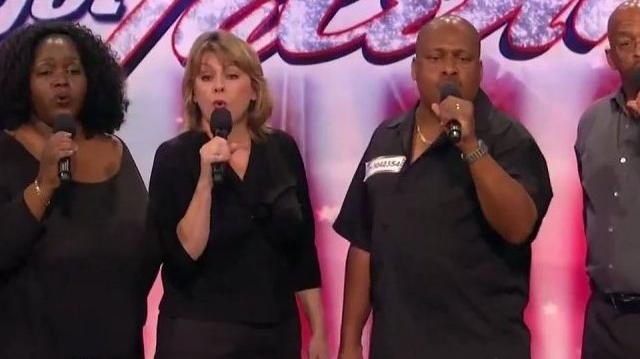 New Directions Veterans Choir was one of the Standby Acts in the Vegas Round. It was sorted into the "Vocal Groups" category. Its performance in Episode 512 consisted of singing "The Way You Do The Things You Do" together. Its audition was not strong enough for the judges to send it to the Quarterfinals, eliminating it from the competition along with The Broadway Boys. 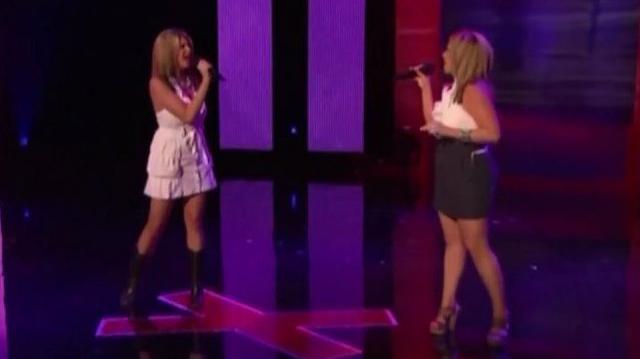