Judge Cuts
Nick & Eddie were a vocal duo act from Season 10 of America's Got Talent. They were eliminated in the Judge Cuts.

Nick Ziobro and Eddie Brandt are a Lawrenceville-based singing duo. With both Broadway and national tour credits, Eddie studies musical theater at Rider University, and Nick is a jazz singer. [1]

The two met in college during the 2014-2015 school year. They formed a vocal duo after discovered they had similar tastes in music. [2]

Nick and Eddie's audition in Episode 1007 consisted of singing "Mack the Knife" together. Their verdicts weren’t fully televised, but although Howie Mandel voted "No", Mel B, Heidi Klum, and Howard Stern voted "Yes", sending the duo to the Judge Cuts round. 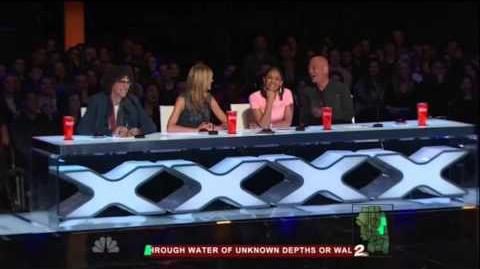 Nick & Eddie's Judge Cuts performance in Episode 1008 consisted of singing Queen's "Crazy Little Thing Called Love." Howie Mandel buzzed the act. Their performance was not strong enough for the judges to send them to the Quarterfinals, eliminating them from the competition along with Alondra Santos, instead of Samantha Johnson. 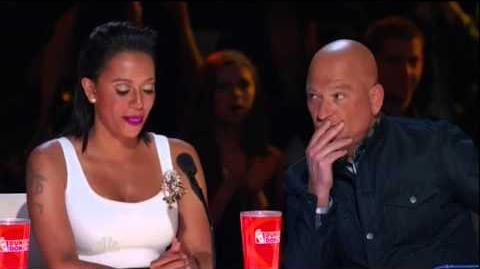