America's Got Talent Wiki
Register
Don't have an account?
Sign In
Advertisement
in: Acts, Accepted Acts, Jugglers,
and 3 more

Judge Cuts
Paul Ponce was a juggler act from Season 10 of America's Got Talent. He was eliminated in the Judge Cuts.

Paul Ponce is the son of fellow Season 10 act Silvia Silvia. He is from a sixth-generation circus family.

Paul Ponce's audition in Episode 1006 consisted of juggling four hats, alternating between wearing one hat and flinging hats into the air and letting them float back toward him. During the performance, Paul moved around the stage and behind the judges. Although Mel B voted "No," Howard Stern, Heidi Klum, and Howie Mandel voted "Yes," sending Paul to the Judge Cuts round. 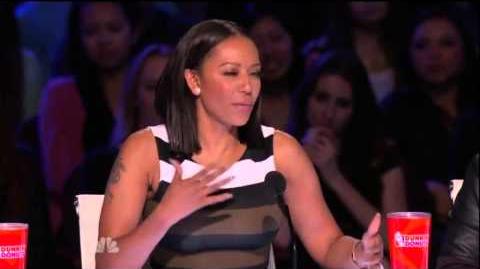 Paul Ponce's Judge Cuts performance in Episode 1008 consisted of balancing a bouncing soccer ball on his forehead and making the ball jump rope on his head. Howard Stern buzzed the act. Heidi Klum gave Paul a standing ovation. Paul's performance was not strong enough for the judges to send him to the Quarterfinals, eliminating him from the competition instead of his mother Silvia Silvia. 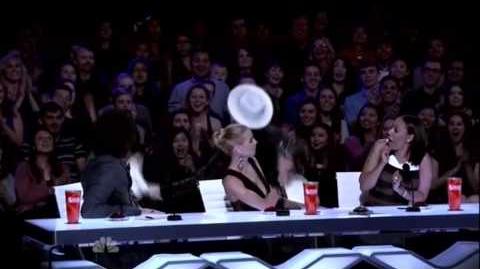 Paul Ponce is the first televised act to be buzzed in the history of the Judge Cuts.