Auditions
Raymond the Amish Comic was a comedian from Season 5 of America's Got Talent. He was eliminated in the audition round.

Raymond is from somewhere in Pennsylvania and has been doing standup comedy for more than 15 years. He made an appearance as an Amish men in the 1997 comedy film, For Richer or Poorer. He is also known to be "the world's first (and only) Amish standup comedian," according to his website.

Raymond the Amish Comic's audition in Episode 503 consisted of joking about his appearance being similar to the Quaker Oats man. Piers Morgan and Sharon Osbourne buzzed the act. At least two judges voted "No," eliminating Raymond from the competition. 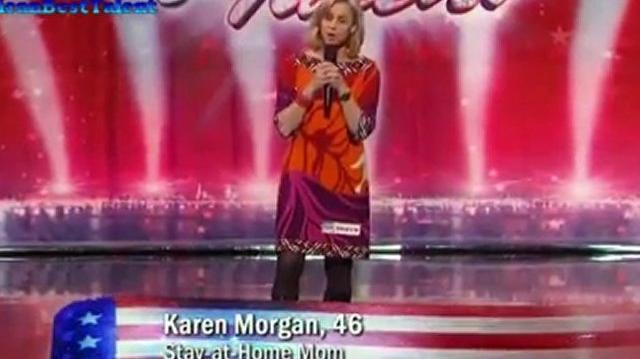