America's Got Talent Wiki
Register
Don't have an account?
Sign In
Advertisement
in: Acts, Dancers, Rejected Acts,
and 8 more

Auditions
Reggie was a singer and dancer from Season 7 of America's Got Talent. He was eliminated in the audition round.

Reggie's full name is Reginald Van Derson. He was a contestant on Fear Factor in 2003, coming in third place on his episode (out of six contestants).

Reggie's audition in Episode 701 consisted of performing and dancing to a song by Nick Cannon. At least two judges voted "No," eliminating the act from the competition. 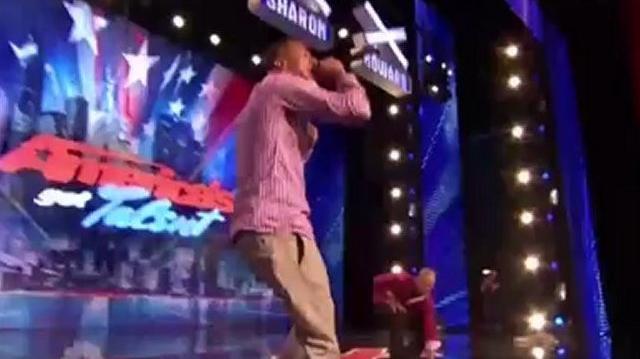