America's Got Talent Wiki
Register
Don't have an account?
Sign In
Advertisement
in: Accepted Acts, Acts, Danger Acts,
and 6 more

Rogue was a danger magician act from Season 9 of America's Got Talent. He was eliminated during Judgment Week.

Rogue, whose real name is Roger Quan, lives in New York City. He began pursuing magic when he was six years old after seeing David Copperfield perform his disappearing Statue of Liberty trick. His passion for magic inspired him to open a magic store, a store 14 years old at the time of his audition. He normally performs for audiences of 30-40 people, often kids. His goal is to have his own show and to inspire people around the world.

Rogue's audition in Episode 906 consisted of performing a Russian Roulette illusion with the theme of "women's intuition." Rogue placed a number of industrial staple guns in a bag, one of which was loaded, and had Mel B reach inside the bag and "feel" which guns were unloaded. After each but one gun had been removed from the bag, Rogue revealed that the staple gun Mel B had not grabbed was loaded. Howard Stern, Heidi Klum, Mel B, and Howie Mandel all voted "Yes," sending Rogue to Judgment Week. 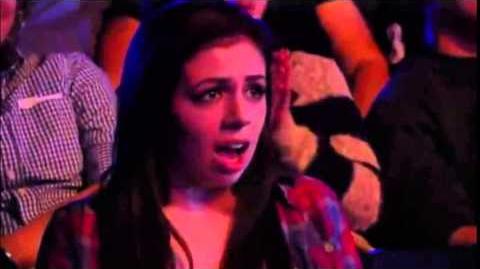 Rogue was not present during the Judgment Week because the producers told him that there were too many magicians and he was eliminated.

In 2020, Rogue auditioned from Britain's Got Talent, but his audition was never shown.[1](0:04) He later stated in a dm that he did not make it through.