None
Ron Christopher Porter Jr. was a movie voiceover act from Season 7 of America's Got Talent. He was eliminated in the audition round.

Ron Christopher Porter Jr.'s audition in Episode 706 consisted of introducing himself in a movie voiceover voice. Howard Stern buzzed the act. Stern and Sharon Osbourne both voted "No," eliminating the act from the competition. After his audition, the judges, to cheer him up, allowed him to "hang out" with Nick Cannon. 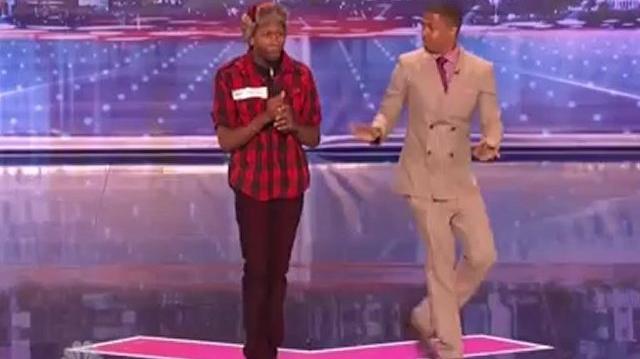 Ron proceeded to announce upcoming acts like Curtis Cutts Bey. After the judges rejected Curtis from the Vegas Round, Ron and Nick proceeded to join Curtis in an encore as backup dancers. 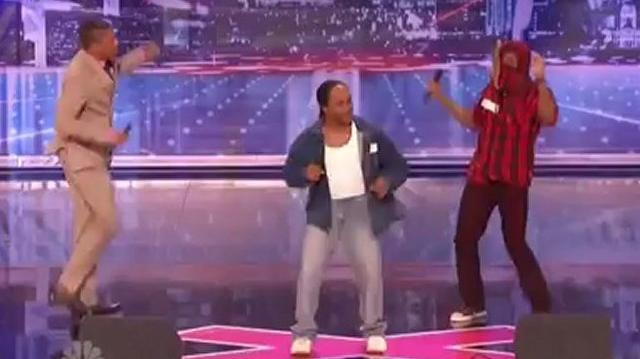 In week One of the Quarterfinals, it was revealed that he had been hired to be an announcer somewhere.