America's Got Talent Wiki
Register
Don't have an account?
Sign In
Advertisement
in: Accepted Acts, Acts, Instrumentalists,
and 5 more

Ryan Andreas was a singer and pianist act from Season 6 of America's Got Talent. He was eliminated in the Vegas Round.

Ryan Richard Andreas was born November 21, 1975 in Visalia (northern California) to Adeline and Richard Andreas, immigrants from the European Continent. As a young child Ryan Andreas grew up a quiet introvert, and kept to himself. A self proclaimed “glasses-wearing nerd” that excelled in the arts, Ryan picked up guitar playing around the age of 15 as instruments were typically available around the house from his father. Once the bug caught on, he never looked back.

After leaving High School, Ryan went onto a local college to pursue Information Systems and Computer Technology. While pursuing a bachelors in CIS, he received a break at an up-and-coming Internet Service Provider (EarthLink) in the early 2000’s, and made a career choice in that field from that point forth. In mid-2009, after losing his IT Manager position of 6 years to economic downsizing, a severe case of depression decimated his entire outlook on life; he was left with the challenge of not just rebuilding his financial outlook, confidence and hope, but to rebuild that creative inner voice that went dormant long before.

In Ryan’s own expression, “That voice is back with a vengeance right now, and my best friend and girlfriend have brought forth to bear these talents to the world.” Ryan is a self taught singer songwriter/musician (Bass/Drums/ Guitars/Pianos/Vocals) and also an avid home audio engineer and producer, photographer, videographer and computer tech. 1

Ryan Andreas's audition in Episode 601 consisted of singing Sarah McLachlan's "Angel" while playing the piano. Piers Morgan, Sharon Osbourne, and Howie Mandel all voted "Yes," sending him to the Vegas Round. 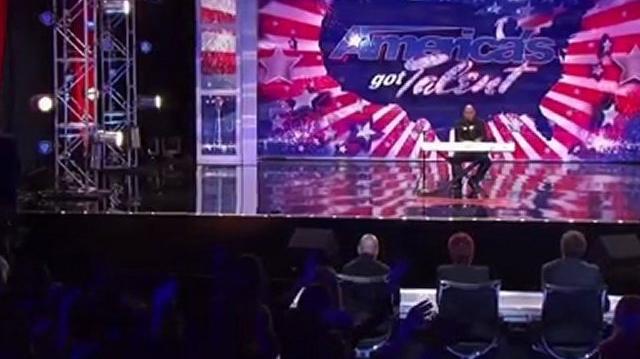 Ryan Andreas was one of the Judges' Favorites in the Vegas Round. He was sorted into the "Male Singers" category. His performance in Episode 611 consisted of singing "Iris" by the Goo Goo Dolls while playing piano. His audition was not strong enough for the judges to send him to the Quarterfinals, eliminating him from the competition along with Brett Pemberton. 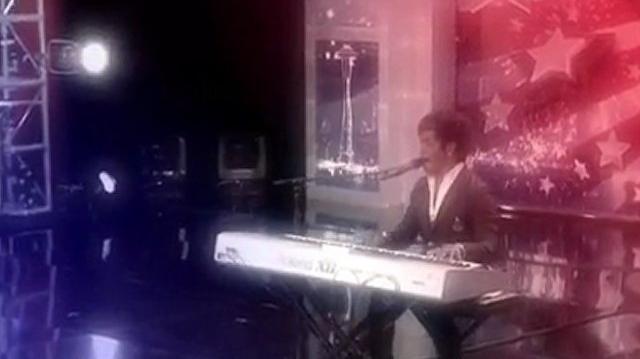