America's Got Talent Wiki
Register
Don't have an account?
Sign In
Advertisement
in: Acts, Dancers, Quarterfinalists,
and 7 more

Quarterfinalist
Ryan Rodriguez was a dancer act from Season 5 of America's Got Talent. He was eliminated in the Quarterfinals.

Ryan Rodriguez is from Northern California, Santa Cruz. He works in his family's plumbing business, but he aims to be a dancer.

Ryan Rodriguez (actually, his wife) submitted his audition onto YouTube. The audition consisted of performing feats such as jumping on trampolines, backflips, and balancing on one hand. His audition was strong enough for the judges to send him to the Quarterfinals along with eleven other YouTube Acts. 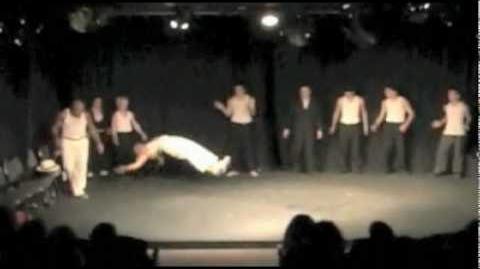 Ryan Rodriguez's Quarterfinals performance in Episode 521 consisted of dancing and performing acrobatic tricks to "Pump It." Piers Morgan buzzed the act. Ryan did not receive enough votes to finish in at least fifth place in America's Vote, eliminating him from the competition in Episode 522 instead of Jackie Evancho. 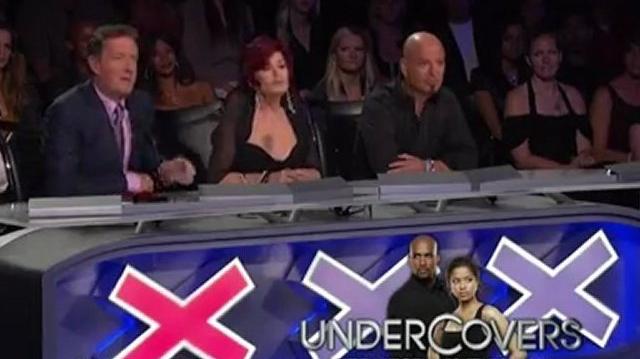 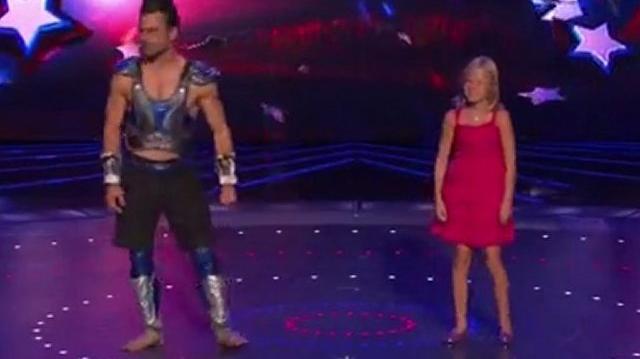