Judge Cuts
Ryan Shaw was a Soul singer act from Season 10 of America's Got Talent. He was eliminated in the Judge Cuts.

Born in Decatur, Georgia, Ryan Shaw made his New York debut in Tyler Perry’s play I Know I’ve Been Changed. Mr. Shaw further made a name for himself doing Motown covers, joining the group Fabulous Soul Shakers. His first album, "This is Ryan Shaw," for Columbia, earned him a 2008 Grammy nomination for “I Am Your Man.” He opened for Van Halen’s 2007-2008 North American tour. In 2011, Mr. Shaw received another Grammy nomination for “In Between.” In 2014, he received his third for “Yesterday” on his new CD, "Real Love" on Dynotone Records. He has played Stevie Wonder on Broadway in Motown: The Musical; the cast album has also received a Grammy nomination. [1]

Ryan Shaw's audition in Episode 1007 consisted of singing The Beatles' "Yesterday." Howard Stern, Heidi Klum, and at least one other judge voted "Yes," sending Ryan to the Judge Cuts round. 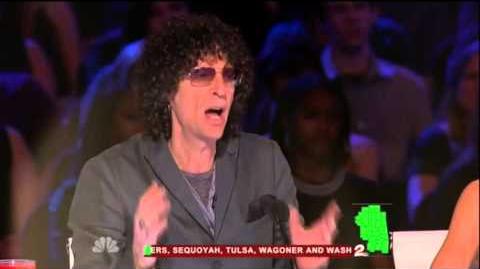 Ryan Shaw's Judge Cuts performance in Episode 1009 consisted of singing Bonnie Raitt's "I Can't Make You Love Me". Ryan's performance was not strong enough for the judges to send him to the Quarterfinals, eliminating him from the competition along with Jenna Renae, instead of Selected of God Choir. 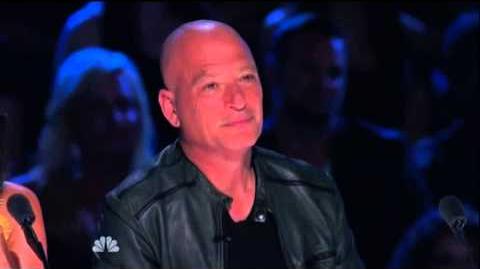