Quarterfinalist
Selected of God was a gospel choir from Season 10 of America's Got Talent. It was eliminated in the Quarterfinals.

Larry Callahan and Selected of God are the Detroit choir from Verizon’s How Sweet the Sound choir competition and that choir from the Chrysler 200 Superbowl XLV commercial with Eminem about Detroit.

Larry Callahan and Selected of God has been together for over 10 years, bridging the gap of hopelessness, unemployment and economic downturn with the love of God and song. With some 22 singers, the choir has traveled throughout the United States and Canada ministering the Gospel, the Good News of Christ. The notoriety from their exposure in the 2011 Chrysler 200 Commercial garnered them countless opportunities in television and film, and now the choir has returned to the studio releasing their third compact disc, The Evolution II, as the premier artists on Sing2Praise Records. [1]

Selected of God Choir's audition in Episode 1007 consisted of singing a gospel rendition of Andrea Bocelli and Celine Dion's "The Prayer." Howard Stern, Heidi Klum, Mel B, and Howie Mandel all voted "Yes," sending the group to the Judge Cuts round. 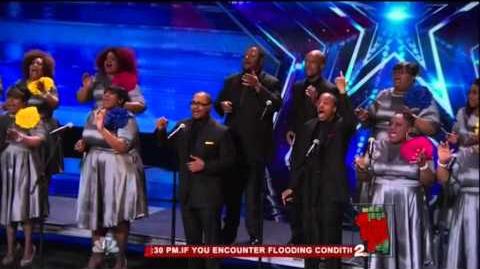 Selected of God Choir's Judge Cuts performance in Episode 1009 consisted of singing Destiny Child's "Survivor" as a group. Howard Stern, Heidi Klum, guest judge Michael Bublé, Mel B, and Howie Mandel all gave the act standing ovations. The group's performance was strong enough for the judges to send them to the Quarterfinals instead of Jenna Renae and Ryan Shaw. 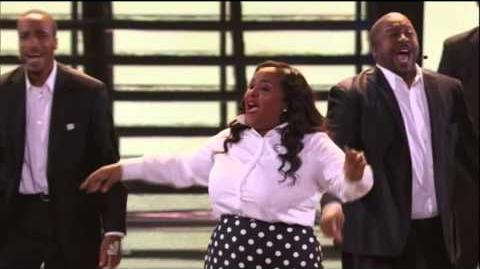 Selected of God's Week 3 Quarterfinals performance in Episode 1016 consisted of singing Shontelle's "Impossible" as a group. Selected of God did not receive enough votes to be sent to the Semifinals in Episode 1017, eliminating the group from the competition instead of Mountain Faith Band. 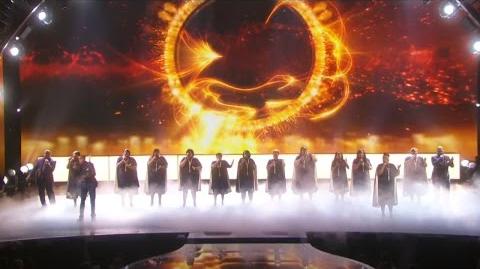 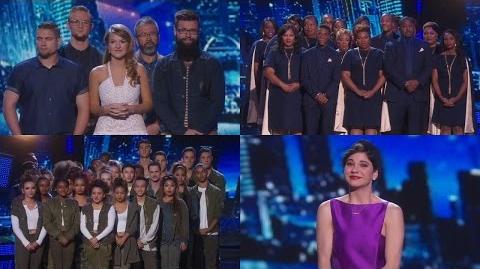