Judge Cuts
Semeneya was a Latin dance group act from Season 10 of America's Got Talent. It was eliminated in the Judge Cuts.

The idea for Semeneya (whose name is derived from Spanish for "move") started back in 1999 when owner Lee Rios began giving salsa lessons in his small apartment. Soon, he was so flooded with requests that he had to move his small dance operation to a humble studio space.

Then in 2010, Rios saw his dream of creating a European style school in San Antonio, Texas. That could provide not only dance instructional space, but also entertainment and an apparel store materialize with the grand opening of a new 7,000 square foot, multi-level master studio on Starcrest. [1]

Semeneya's audition in Episode 1005 consisted of two couples dancing to "Acere Bongo" and performing acrobatic moves. Unfortunately, one dancer popped his knee in the middle of the while catching another dancer's weight. After that member was sent to the hospital, the judges offered the group a chance to perform again the next day or the next year. The group decided to perform immediately with two of the remaining members. They performed a different acrobatic dance to the same song, "Acere Bongo." Howard Stern, Heidi Klum, Mel B, and Howie Mandel all voted "Yes," sending the group to the Judge Cuts round. 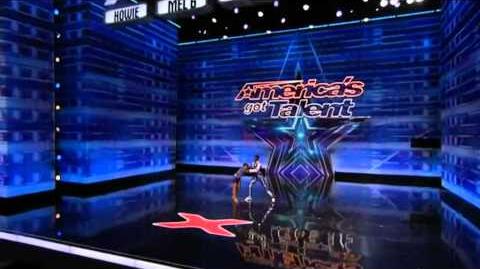 Semeneya's Judge Cuts performance in Episode 1011 consisted of dancing as a trio to Mercadonegro's "La Malanga." The trio's performance was not strong enough for the judges to send it to the Quarterfinals, eliminating it from the competition along with Duwende and Technicianz. 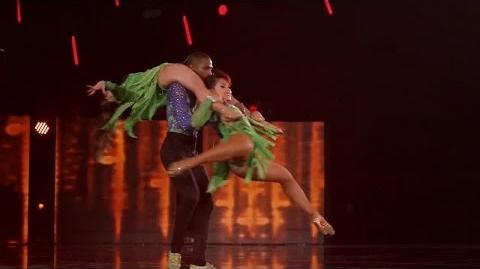