America's Got Talent Wiki
Register
Don't have an account?
Sign In
Advertisement
in: Acts, Animal Acts, Novelty Acts,
and 5 more

None
Shadow Dancing was a novelty act from Season 1 of America's Got Talent. It was eliminated in the audition round.

Shadow Dancing's audition in Episode 101 consisted of performing a story about pirates and a pony involved in a love triangle. The judges could not understand the performance. Instead of voting, the judges agreed to have the audience vote. The also confused audience booed, eliminating the act from the competition. 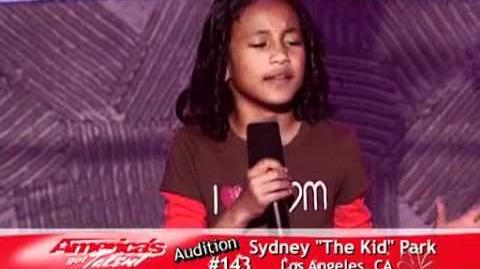