Vegas Round
Soleil Rousseau was a pole dancer from Season 6 of America's Got Talent. She was eliminated in the Vegas Round. 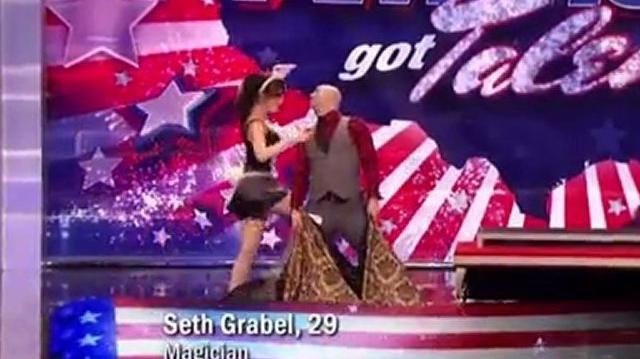 Soleil Rousseau was one of the Judges' Favorites in the Vegas Round. She was sorted into the "Acrobats" category. Her performance in Episode 611 consisted of more pole dancing. Her audition was not strong enough for the judges to send her to the Quarterfinals, eliminating her from the competition. 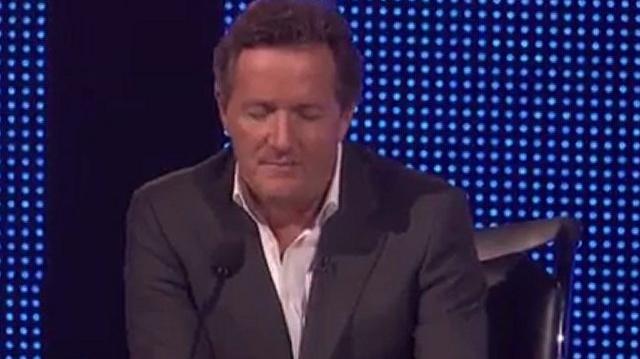