Spencer Horsman was born in the entertainment business. Both of his parents, Ken & Mary Horsman, were both former Ringling Bros. Barnum & Bailey Circus clowns as well as Ronald McDonald for 20 years. Spencer was introduced to magic when he was 4 years old when his father opened his magic shop.

While performing with dad, Spencer started learning ventriloquism at age 8 and at that point started traveling & performing nationwide. A child prodigy at 15, Spencer had already made feature appearances on The Late Show with David Letterman, The Jerry Springer Show, Talk Soup, The Statler Brothers Show as well as performing with David Copperfield & Lance Burton in Las Vegas.

Spencer Horsman's audition in Episode 706 consisted of hanging upside down, in a straitjacket, from a metal contraption suspended by ropes, the ropes being set on fire, and then freeing himself from the straitjacket before the mouth-like contraption closed on him. Howard Stern, Sharon Osbourne, and Howie Mandel all voted "Yes," sending Spencer to the Vegas Round. 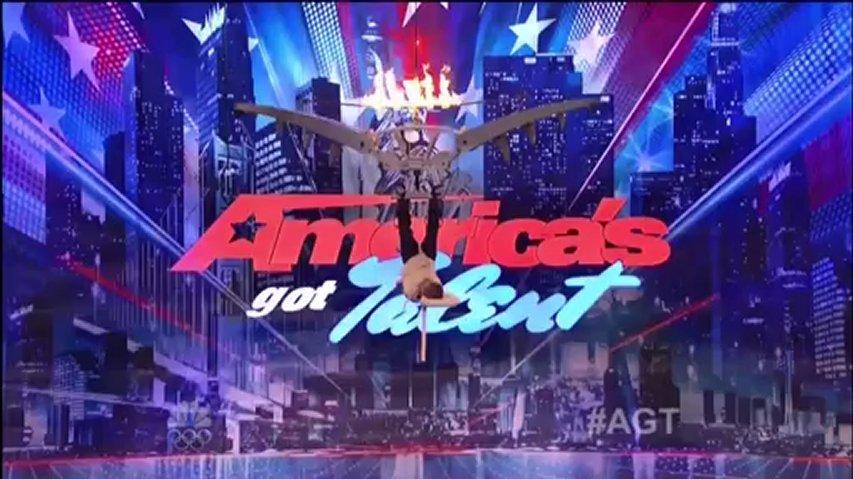 Spencer Horsman was one of the Judges' Favorites in the Vegas Round. He was sorted into the "Magic Acts" category. His performance in Episode 712 consisted of escaping from a small water tank in 85 seconds despite being heavily chained to "Diabolic Clockwork". His audition was strong enough for the judges to send him to the Quarterfinals along with Eric Dittelman.

Spencer Horsman's Quarterfinals performance in Episode 718 consisted of escaping from a steel straitjacket while locked inside a security bag, while being suspended from a box 15 feet above some spikes in less than 45 seconds. He did not receive enough votes to finish in at least fifth place in America's Vote, eliminating him from the competition in Episode 719. 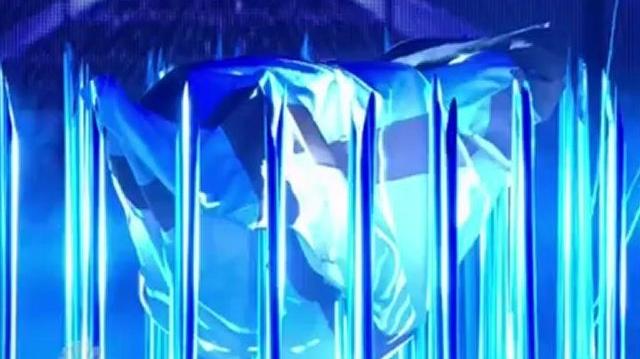 Spencer Horsman was brought back by Howard Stern for the Wild Card Show. Spencer's performance in Episode 724 consisted of freeing himself from eight padlocks in less than 90 seconds inside of a tank slowly being filled with 150 gallons of wet cement. Spencer did not receive enough votes to finish in at least fifth place in America's Vote, eliminating him from the competition in Episode 725 along with Cristin Sandu, instead of Todd Oliver. 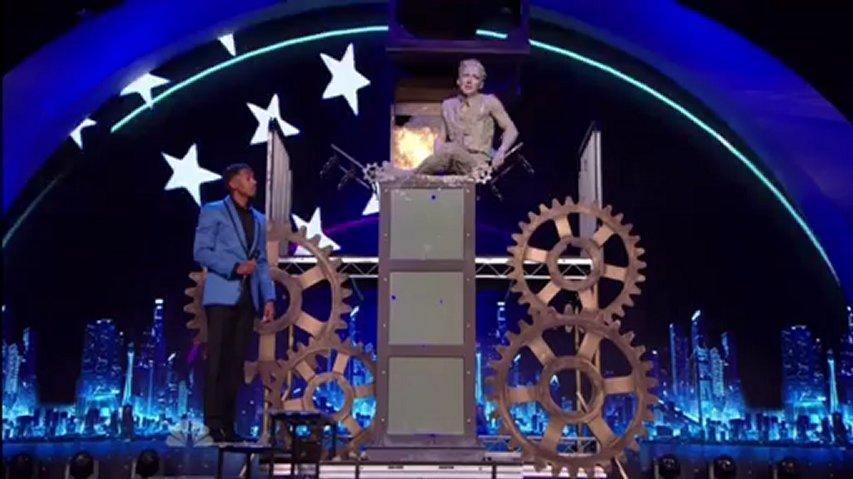 Spencer Horsman's Preliminary performance in Episode TC202 consisted of performing an escape act involving escaping a tank of water in under 2 minutes suspended 30 feet in the air, using bobby pins to pick the locks.  Due to the nature of the act, the performance took place outside the Pasadena Civic Auditorium.  He successfully completed the attempt.  Howie Mandel and Heidi Klum gave him standing ovations. Spencer finished in 3rd, 4th or 5th place in the Superfan Vote. In the Judges' Choice, he did not receive votes from any of the judges, eliminating him from the competition along with Luke Islam instead of Ryan Niemiller.

Spencer Horsman Attempts His MOST DANGEROUS Escape Yet! - America's Got Talent The Champions
Preliminary

Spencer competed on Season 9 of La France a un incroyable talent, where he was eliminated in the Semifinals.

He and fellow Season 7 contestant Ben Blaque both were in the Season 7 Wildcard episode and coincidentally reunited in the same preliminary episode on America's Got Talent: The Champions.