America's Got Talent Wiki
Register
Don't have an account?
Sign In
Advertisement
in: Acts, Rejected Acts, Season 5 Acts,
and 6 more

Sponjetta Parrish was a singer act from Season 5 of America's Got Talent. She was eliminated in the audition round.

Sponjetta Parrish's audition in Episode 506 consisted of singing "Studio," an original piece of hers. Piers Morgan, Sharon Osbourne, and Howie Mandel buzzed the act. All three judges voted "No," eliminating Sponjetta from the competition. 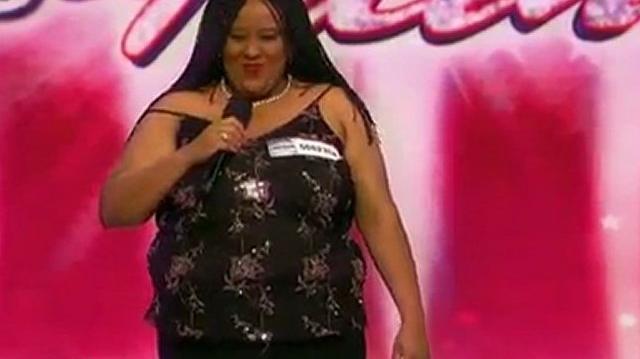 Sponjetta Parrish reappeared on America's Got Talent in the finale in Episode 532 on September 15, 2010. She performed "Studio" in a duet with Nick Cannon. T-Pain made an appearance as a surprise guest, joining Sponjetta and Nick on stage and singing "Studio" with them. 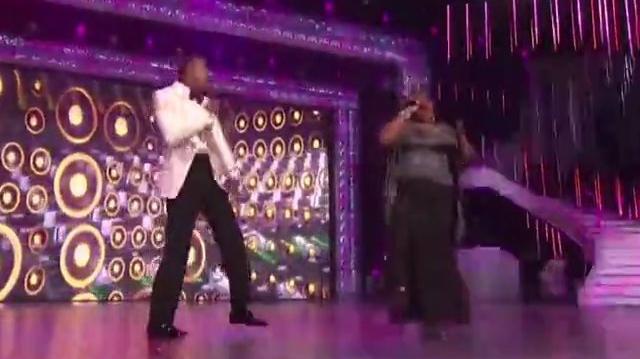