Vegas Round
Stepz was a dancer act from Season 7 of America's Got Talent. He was eliminated in the Vegas Round.

Stepz, whose real name is Tyrece Green, is a dancer from Paterson, New Jersey. When he was 6 years old, his mother left and he subsequently stayed with his grandmother. Facing tough times, he moved forward and put his blood, sweat, and tears into perfecting his dance. His motivation for auditioning for "America's Got Talent" was to show the world how to "go for it and not give up."

Stepz's audition in Episode 704 consisted of dancing to "Telephone." Although Howard Stern voted "No," Sharon Osbourne, and Howie Mandel both voted "Yes," sending him to the Vegas Round. 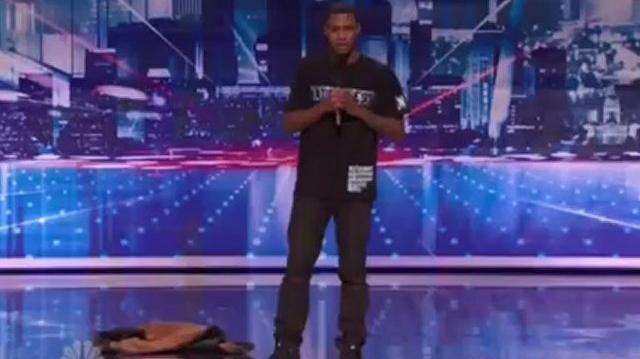 Stepz was one of the Standby Acts in the Vegas Round. He was sorted into the "Solo Dancers" category. His performance in Episode 713 consisted of break dancing to "I Can Transform Ya". His audition was not strong enough for the judges to send him to the Quarterfinals, eliminating him from the competition. 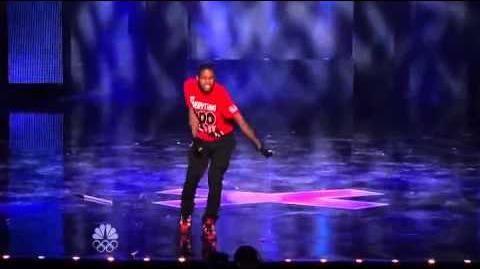