Judge Cuts
Suga N Spice Crew was a hip-hop dance crew act from Season 10 of America's Got Talent. They were eliminated before the Judge Cuts.

Suga N Spice Crew's audition in Episode 1003 consisted of dancing as a group to Fifth Harmony's "Boss" with choreography by Robert Green, Dominique Battiste, and Brian Friedman. Howie Mandel buzzed the act. Although he voted "No", Howard Stern, Heidi Klum, and Mel B voted "Yes," sending the group to the Judge Cuts. 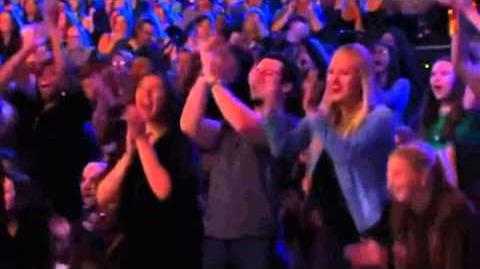 Suga N Spice Crew did not perform in the Judge Cuts round, meaning they either withdrew or were cut by the judges before this stage of the competition.