Tammie Brown was a singer and dancer act from Season 2 of America's Got Talent. She was eliminated in the audition round.

Tammie Brown's audition in Episode 202 consisted of singing and dancing. Piers Morgan, Sharon Osbourne, and David Hasselhoff all buzzed the act. At least two judges voted "No", eliminating her from the competition. 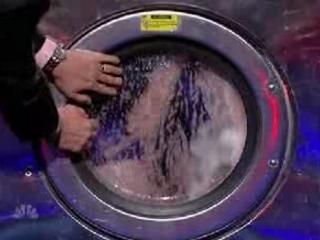 Retrieved from "https://agt.fandom.com/wiki/Tammie_Brown?oldid=173472"
Community content is available under CC-BY-SA unless otherwise noted.