Vegas Round
Tavi & Antonio was an aerial duo from Season 8 of America's Got Talent. They were eliminated in the Vegas Round.

Tavi & Antonio's audition in Episode 807 consisted of performing an aerial hoop duet with a love theme to Snow Patrol's "Chasing Cars." Howard Stern, Heidi Klum, Mel B, and Howie Mandel all voted "Yes," sending the duo to the Vegas Round. 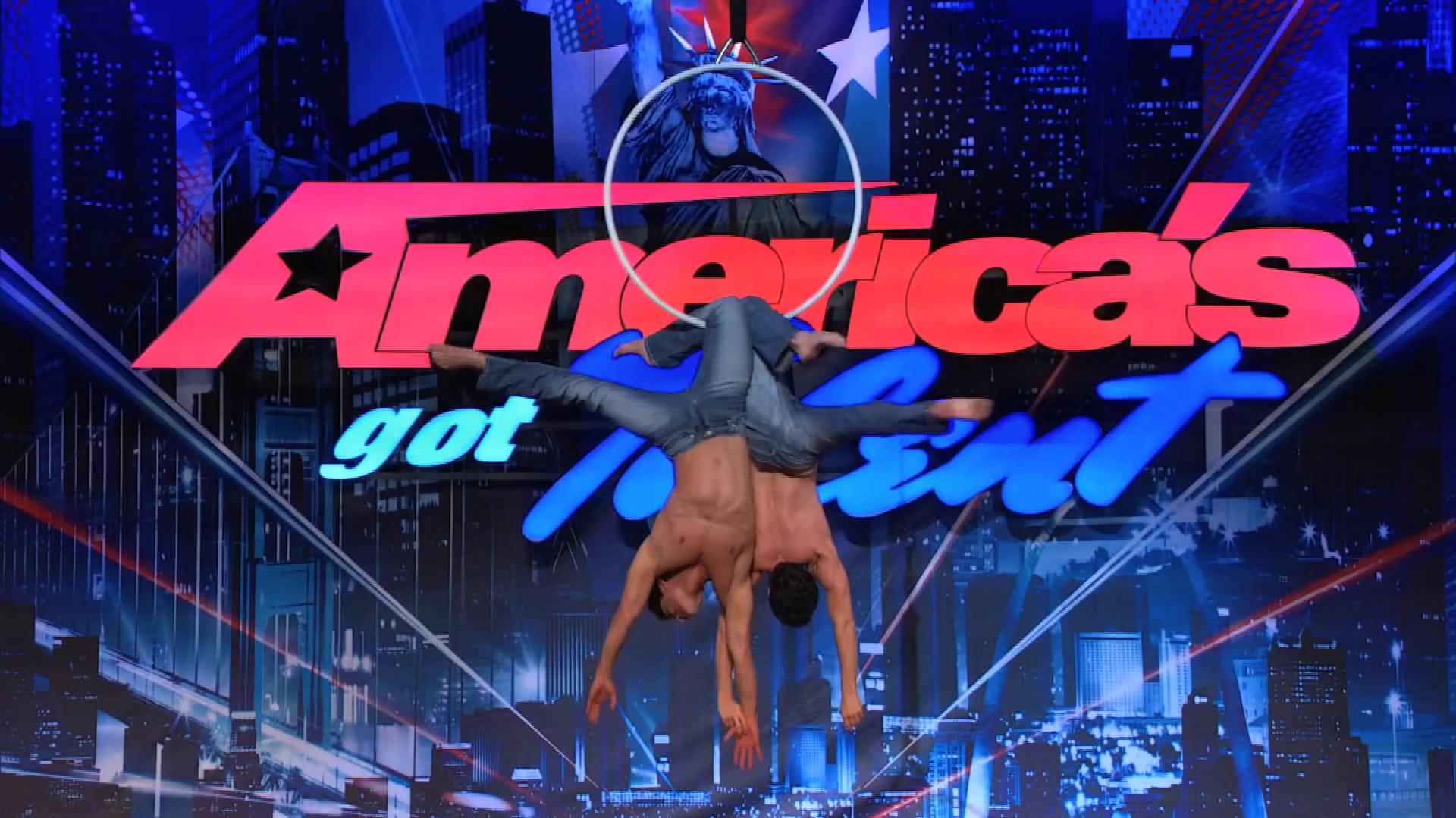 Tavi & Antonio were sorted into the "Acrobat" category in the Vegas Round. Their performance in Episode 808 consisted of performing an Aerial Silks act together. Their performance was not strong enough for the judges to send them to the Quarterfinals, eliminating them from the competition along with "Accro" Brandon Rosario in Episode 809. 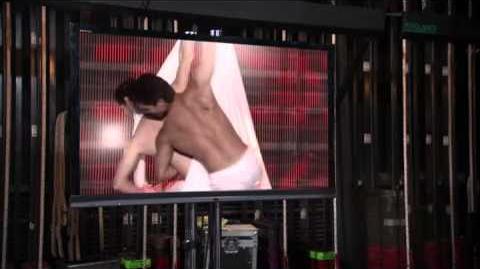