Vegas Round
Tevin McGuire was a singer act from Season 7 of America's Got Talent. He was eliminated in the Vegas Round.

Tevin McGuire's audition in St. Louis was never televised but his performance consisted of him singing "Ain't No Sunshine". Howard Stern, Sharon Osbourne, and Howie Mandel all voted "Yes," sending him to the Vegas Round. He recieved a standing ovation in St. Louis from the audience and the judges but his act was never shown in full.

Tevin McGuire was one of the Standby Acts in the Vegas Round. He was sorted into the "Kid Acts" category. His performance in Episode 713 consisted of singing "Turning Tables." His audition was not strong enough for the judges to send him to the Quarterfinals, eliminating him from the competition along with Lil Babywockee, The Cos Fam, The Williams Bruthuz, and Alex Lund . 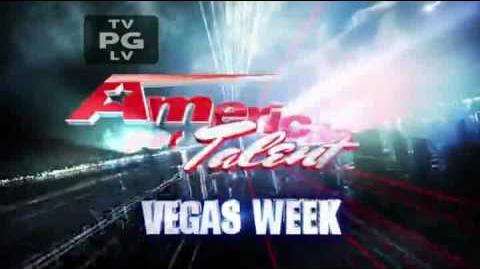