Vegas Round
The Emily Anne Band was a band act from Season 7 of America's Got Talent. It was eliminated in the Vegas Round.

The Emily Anne Band's audition in Episode 702 consisted of performing "Toxic." Although Howie Mandel voted "No", Howard Stern and Sharon Osbourne voted "Yes", sending the act to the Vegas Round. 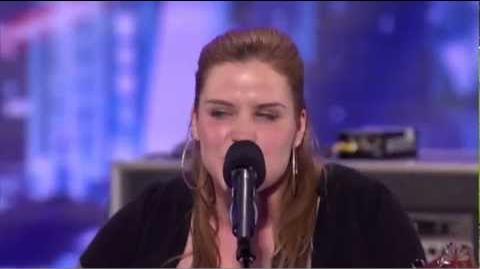 The Emily Anne Band was one of the Standby Acts in the Vegas Round. It was sorted into the "Bands" category. The group's performance in Episode 713 consisted of performing "Don't Think Twice, It's Alright." Its audition was not strong enough for the judges to send it to the Quarterfinals, eliminating it from the competition along with Dillon Havins and Friends and The HillBenders. 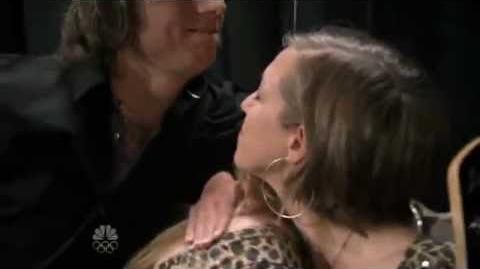