America's Got Talent Wiki
Register
Don't have an account?
Sign In
Advertisement
in: Accepted Acts, Acts, Bands,
and 3 more

The Lost Boys was a band act from Season 6 of America's Got Talent. They were eliminated in the Vegas Round.

The Lost Boys's audition was never televised, but they performed "I Gotta Feeling". They weren't buzzed, but Howie Mandel voted "No". However, Piers Morgan and Sharon Osbourne both voted "Yes", sending the act to the Vegas Round.

The Lost Boys were one of the Judges' Favorites in the Vegas Round. They were sorted into the "Bands" category. Their performance in Episode 611 consisted of performing "Sugar, We're Going Down" as a band. Their audition was not strong enough for the judges to send them to the Quarterfinals, eliminating them from the competition along with Mike Stone and the Kritikal Band. 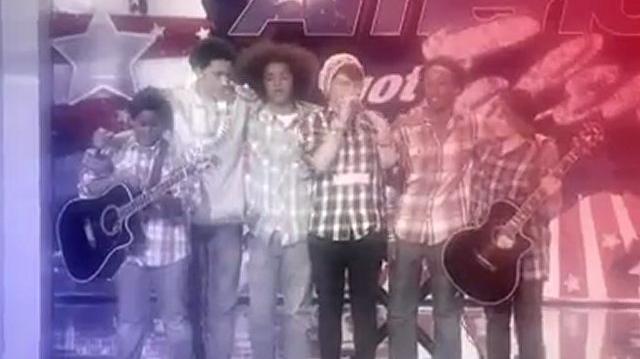