Judgment Week
Tic & Tac Entertainment was a dance group from Season 9 of America's Got Talent. It was eliminated during Judgment Week.

Tyheem & Kareem Barnes (Dancers, Acrobats, Comedians), known as Tic & Tac, are part of an Acrobatic and Break Dance company that combines athleticism, theater, and comedy.  To create lasting family memories their Hilarious antics & amazing Acrobatics, and Break dance skills will entertain the whole family. Their routine includes witty and hilarious jokes which are well coordinated and synchronized between them. Shows they have really put in their work. have toured the country working with or for the N.Y Yankees, NBA, Harlem Globetrotters, Alicia Keys, Michael Jackson, and Michael Buble. George Steinbrenner is credited for discovering Tic & Tac. Tic & Tac have also appeared numerous times on Showtime at the Apollo, also featured on The Best of the Apollo are Apollo Legends, Martha Stewart's “The Apprentice,” and the Billboards awards with Alicia Keys.

Tic & Tac competed on the short-lived 2008 version of The Gong Show, where their score landed them in 3rd place by the end of the episode. They lost to Dave the Horn Guy. 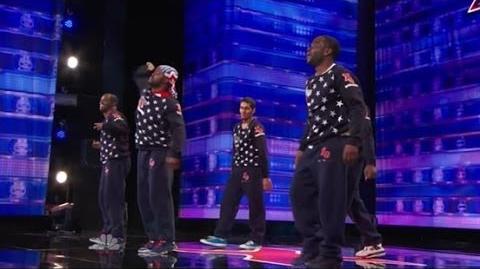 Tic & Tac Entertainment was sorted into the "Dance Groups" category in Judgment Week. The group's performance in Episode 908 consisted of a tumbling routine with flips in the air and two members holding onto each other to roll like a wheel. Tic & Tac Entertainment's performance was not strong enough for the judges to send it to the Quarterfinals, eliminating it from the competition that same episode. 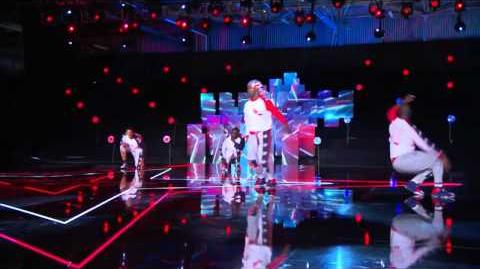