America's Got Talent Wiki
Register
Don't have an account?
Sign In
Advertisement
in: Acts, Accepted Acts, Opera Singers,
and 5 more

Vegas Round
Travis Pratt was an opera singer from Season 8 of America's Got Talent. He was eliminated in the Vegas Round.

Travis Pratt grew up singing gospel music in Tifton, Georgia. He grew up singing in a music family. He started at about 10 or 11 years old leading songs in the choir, directing the choir. His mother, who also loved to sing, died in 1996 when Travis was a young teen. "Having to grow up without his mom, he wound up living with our sister and grew up and just became a remarkable young man in the face of severe odds," says his older brother Tim Pratt. While teenager, Prat was visiting the dance school of his uncle Mark N Tompkins

Travis graduated from Tift County High School and earned his bachelors of music in voice at Albany State University. He went on to get his masters degree from the University of Michigan and currently lives in Texas, but he often returns to Tifton to work with gospel choirs. 1

Travis Pratt's audition in Episode 802 consisted of singing "O mio babbino caro." Howard Stern, Heidi Klum, Mel B, and Howie Mandel all voted "Yes," sending him to the Vegas Round. Immediately after his performance, Travis proposed to his girlfriend of five years, who had encouraged him to audition. 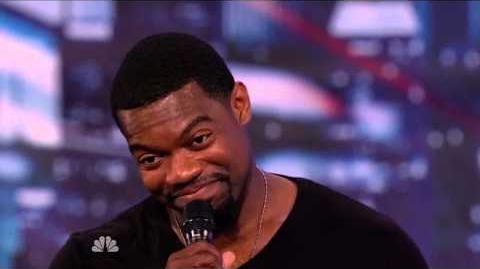 Travis Pratt was sorted into the "Male Singers" category in the Vegas Round. His performance in Episode 809 consisted of singing "Ave Maria". Travis's audition was not strong enough for the judges to send him to the Quarterfinals, eliminating him from the competition along with Paul Thomas Mitchell in the same episode. 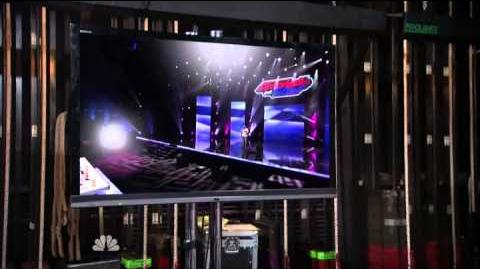