Quarterfinalist
Ulysses was a singer act from Season 7 of America's Got Talent. He was eliminated in the Quarterfinals.

Singer and musician Ulysses Long, 49, has been performing all his life. He is a versatile singer who has also been an extra in three films: "The Color Purple," "Eddie" and "Best Friends for Life." 1

Ulysses's audition in Episode 705 consisted of singing "The Love Boat." Howard Stern buzzed the act. Before voting, Stern convinced Ulysses to sing snippets of both "Green Acres" and "The Addams Family." Nevertheless, Stern voted "No," but Sharon Osbourne and Howie Mandel both voted "Yes," sending him to the Vegas Round. 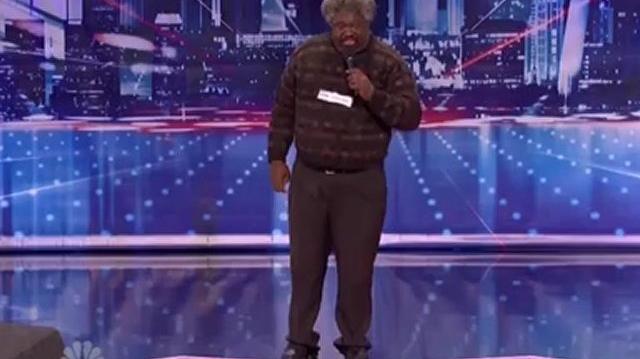 Ulysses was one of the Judges' Favorites in the Vegas Round. He was sorted into the "Male Singers" category. His performance in Episode 712 consisted of singing "Secret Agent Man." His audition was strong enough for the judges to send him to the Quarterfinals along with Jake Wesley Rogers and Tim Hockenberry. 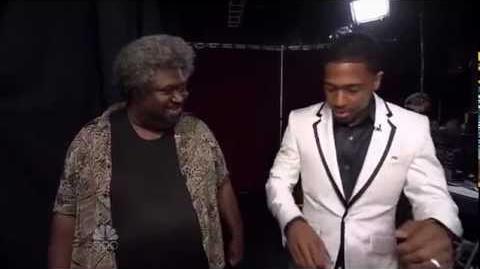 Ulysses's Quarterfinals performance in Episode 720 consisted of singing "Bandstand Boogie" while playing the piano. Howard Stern, Sharon Osbourne, and Howie Mandel all buzzed the act. Ulysses did not receive enough votes to finish in at least fifth place, eliminating him from the competition in Episode 721 along with David "The Bullet" Smith, instead of Olate Dogs. 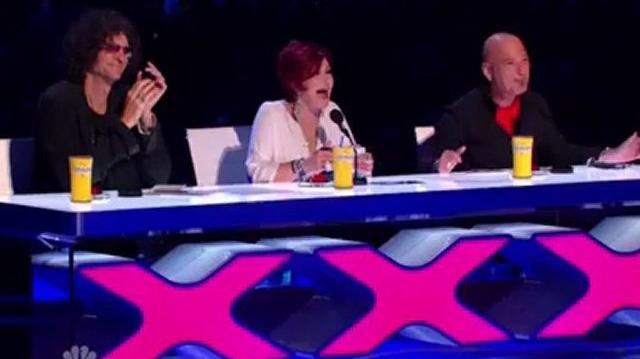 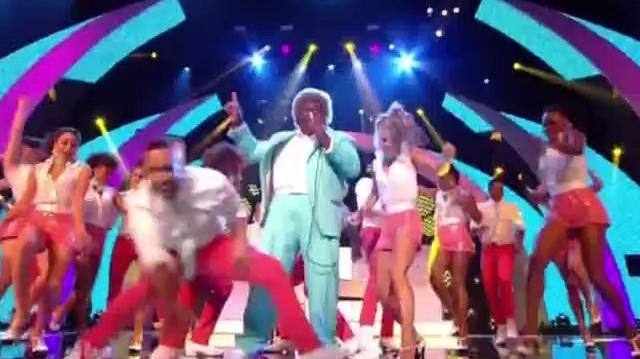