Quarterfinalist
Valo & Bobby were an acrobat duo from Season 9 of America's Got Talent. The duo was eliminated in the Quarterfinals.

Bulgarian couple, Valo and Bobby lived in Knoxville, Tennessee, briefly before leaving to pursue their act. Valo and Bobby are acrobats who are currently on tour with the Ringling Brothers Circus. They originally met while in the Bulgarian circus performing as an aerialist and power lifter. Their goal is to buy a house to live in with their young son. 1

Valo & Bobby's audition in Episode 905 consisted of Valo balancing a metal pole with a metal contraption attached to it in which Bobby spun. Howard Stern, Heidi Klum, Mel B, and Howie Mandel all voted "Yes," sending the duo to Judgment Week. 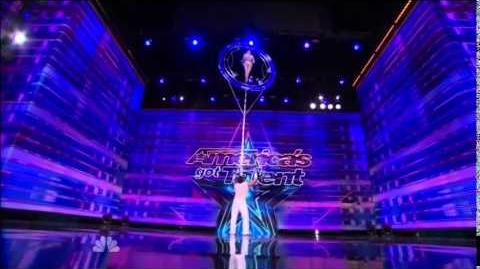 Valo & Bobby's Week 1 Quarterfinals performance in Episode 909 consisted of Valo balancing a metal contraption on his forehead on which a circular path was ridden on by Bobby on a bicycle. Valo & Bobby did not receive enough votes to be sent to the Semifinals, eliminating them from the competition in Episode 910 along with Jasmine Flowers, instead of Emily West. 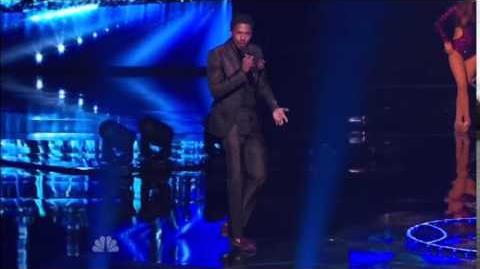 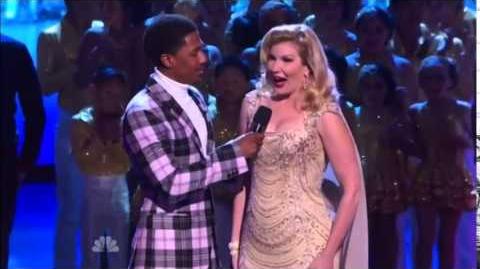