America's Got Talent Wiki
Register
Don't have an account?
Sign In
Advertisement
in: Acts, Accepted Acts, Opera Singers,
and 5 more

Judge Cuts
Vox was an opera group act from Season 10 of America's Got Talent. It was eliminated in the Judge Cuts.

VOX specializes in opera, musical theatre, and crossover music. The group met in college while studying music and soon realized that combining their voices produces a uniquely powerful sound. Whether singing the soaring arias of opera's greatest composers, performing the heart-wrenching melodies of musical theatre's greatest shows, or putting their signature twist on the chart-topping hits of today, VOX offers something for everyone. [2]

Vox's audition in Episode 1007 consisted of "Nessun dorma" from the opera Turandot as a group. Howard Stern, Heidi Klum, Mel B, and Howie Mandel all voted "Yes," sending the group to the Judge Cuts round. 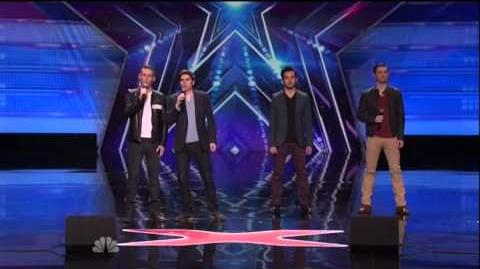 Vox's Judge Cuts performance in Episode 1011 consisted of singing "Bring Him Home" from Les Misérables together as a group. Vox's performance was not strong enough for the judges to send them to the Quarterfinals, eliminating them from the competition along with Alex Boyé.

Vox was the final televised audition of Season 10. 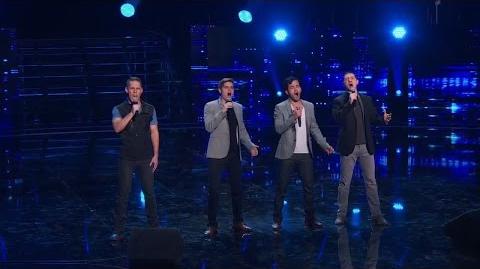