America's Got Talent Wiki
Register
Don't have an account?
Sign In
Advertisement
in: Acts, Accepted Acts, Comedians,
and 9 more

Semifinalist
Wendy Liebman is a comedian from Season 9 of America's Got Talent. She was eliminated in the Quarterfinals, but she returned to the Semifinals as Howard Stern's wildcard pick, where she was eliminated again.

Wendy Liebman has been doing stand-up comedy for more than 25 years after taking a class called "How to be a Stand-up Comedian" at The Cambridge Center for Adult Education. She has been a regular on the Late Show with David Letterman and has appeared on The Tonight Show with both Johnny Carson and Jay Leno, The Late Late Show with Craig Ferguson and Jimmy Kimmel Live! In addition, she was the first comedian to perform on the Rosie O'Donnell Show and has done comedy specials for HBO, Comedy Central and Showtime.

Wendy currently performs at comedy clubs, corporate functions, and benefit shows throughout the country. She has authored a book, "Swear on Lily" (humor and philosophy), and is working on her second, a collection of her facebook updates and twees, cartoon illustrated by her high school BFF Beth.

Wendy Liebman's audition was never televised. It is unknown whether or not she was buzzed, but at least three judges voted "Yes," sending Wendy to Judgment Week.

Wendy Liebman was sorted into the "Comedians" category in Judgment Week. Her performance in Episode 907 consisted of joking about never knowing what to wear, her nagging to her husband, and her lack of reading. Wendy's performance was strong enough for the judges to send her to the Quarterfinals along with Darik Santos in Episode 908. 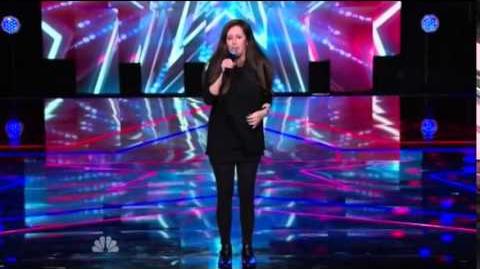 Wendy Liebman's Week 3 Quarterfinals performance in Episode 913 consisted of joking about topics such as her putting on perfume, her lying about her age, and her spending money like she has it. Howard Stern, Heidi Klum, Mel B, and Howie Mandel all gave her standing ovations. Wendy did not receive enough votes to be sent to the Semifinals, eliminating her from the competition in Episode 914, instead of Christian Stoinev. 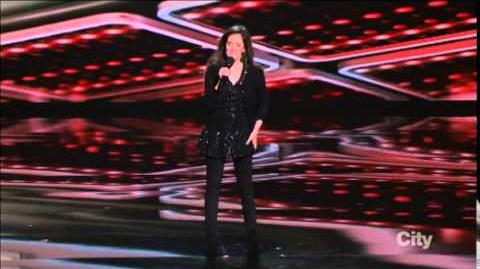 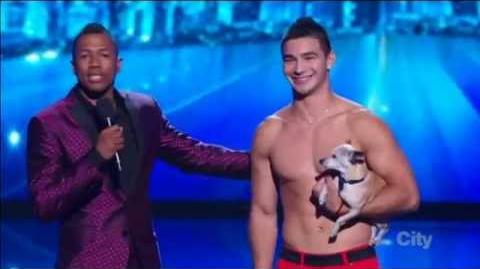 On Twitter, America's Got Talent announced that Howard Stern selected Wendy Liebman as his Wild Card pick for the Semifinals, so Wendy returned to the competition.

Wendy Liebman's Week 2 Semifinals performance in Episode 919 consisted of joking about going to her kindergarten class reunion from kindergarten, but being disappointed she has gained a 100 pounds since kindergarten, her grandmother's marriage advice, how her husband proposed to her, and no one making her laugh as much as her husband in bed. Howard Stern and Howie Mandel both gave Wendy standing ovations. Wendy did not receive enough votes to be sent to the Top 12 Finals, eliminating her from the competition in Episode 920 along with Kelli Glover, instead of Emil and Dariel. 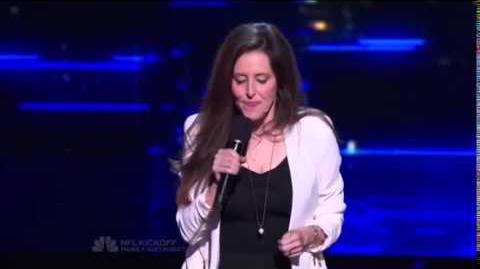 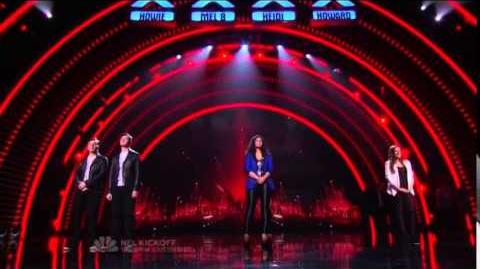