Judge Cuts
Will Tsai was a magician act from Season 12 of America's Got Talent. He was eliminated in the Judge Cuts.

Will Tsai is from Taiwan, but he lives in Vancouver, British Columbia. When Will was a kid, he saw a man doing magic on the street. Inspired, he took on reading magic books at a library. When he was 15, his family moved to America, but his parents were not able to work. He worked multiple jobs to help provide for his family, but the work was not enough. For a good period of time, he was homeless. His struggles reminded him of his seeing magic on the street, which prompted him to continue pursuing magic.

Will has a dog named Mochi and a cat named Fluffington.

Will Tsai's audition in Episode 1201 consisted of close-up magic with cards and quarters. He would wave his hands and his cards over a set of four quarters on the table as they seemed to move around by themselves. He concluded by showing the coins transform into rose petals. Howie Mandel, Mel B, Heidi Klum, and Simon Cowell all voted "Yes," sending Will to the Judge Cuts. 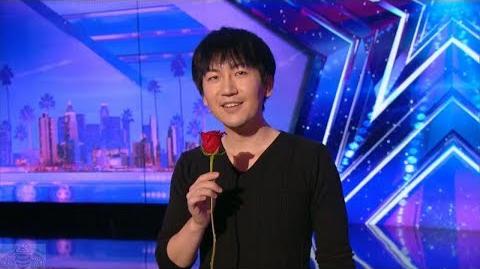 Will Tsai's Judge Cuts performance in Episode 1210 consisted of performing a ritual to bring a childhood pet fish back to life. He burnt a piece of paper to change his eye color. He then placed an ice cube in his hand and dropped it into a bowl. Finally, he revealed the living fish was now in the bowl. Will's performance was not strong enough for the judges to send him to the Quarterfinals, eliminating him from the competition along with Henry Richardson 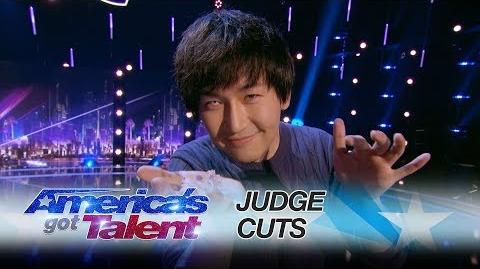 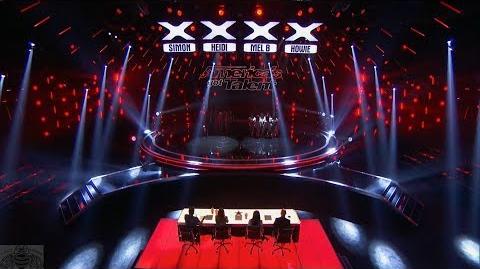