Judge Cuts
X-Treme Tricking & Tumbling was a tumbling group act from Season 10 of America's Got Talent. It was eliminated in the Judge Cuts.

X-Treme Tricking and Tumbling provides events for spectators to watch elite tumblers perform death-defying tricks in many different settings. It is based in Dallas, Texas. [1]

Some members in the team had only worked with each other for two days before their audition.

X-Treme Tricking & Tumbling's audition in Episode 1001 consisted of tumbling feats such as flipping in the , double back flips, and double front flips. Howard Stern, Heidi Klum, Mel B, and Howie Mandel, all voted "Yes," sending the group to the Judge Cuts round. 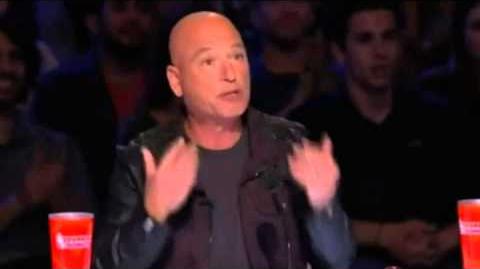 X-Treme Tricking & Tumbling's Judge Cuts performance in Episode 1008 consisted of tumbling feats such as flipping in the air and tossing a member in the air to be caught by other members. At one point, they used a human jump rope. The performance was not strong enough for the judges to send them to the Quarterfinals, eliminating them from the competition along with Los Angeles Children's Orchestra. 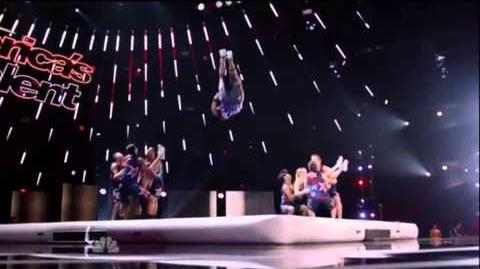